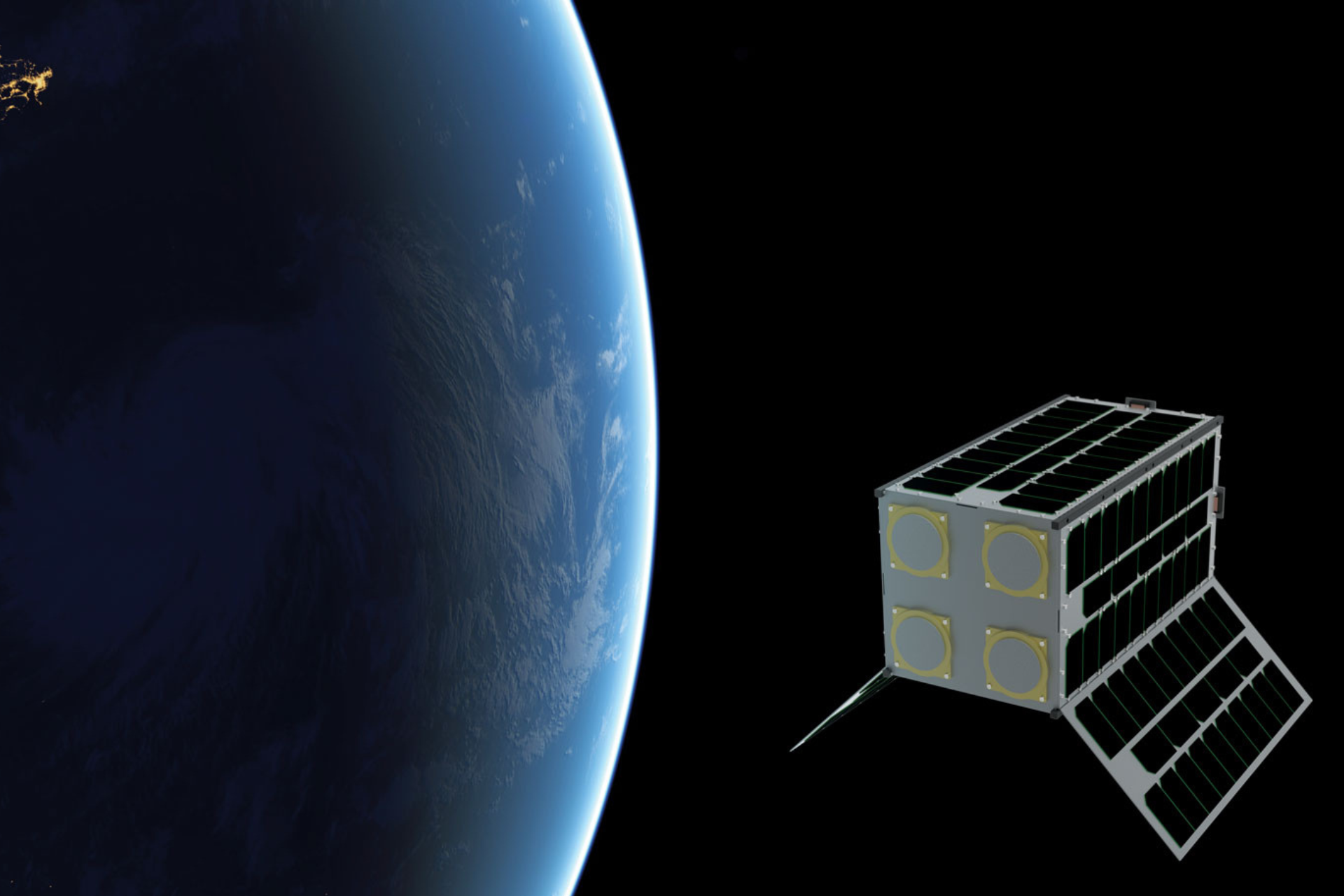 Kent scientists will be part of a ground-breaking satellite project that will monitor how energy released by stars can affect the habitability of distant planets.

Stars, including our own sun, can release huge amounts of energy during outbursts called flares. The most intense ones pose a danger to modern society through disruption to electricity grids, satellite systems and the Earth’s climate. The MAUVE satellite is designed to monitor the flaring activity of stars that are hosts to potentially habitable exoplanets (planets outside our solar system).

MAUVE will be designed and built by a consortium of space focused SMEs and will be capable of observing many different stars during its expected lifetime of three years, enabling studies of stellar flaring activity and exoplanet habitability. Kent astronomers will develop the communication and outreach strategy with the European scientific community on how to maximise the science return of MAUVE, to complement and enhance the outputs of science satellites built by the European Space Agency (ESA) and other space agencies.

Nigel Mason, Professor of Molecular Physics and President of the Europlanet Society, said: ‘This project will enable a new era of space research and exploration. The delivery of such a complete system on such a condensed timescale will be a breakthrough in the technology available to the space community, enabling a new era of space research and exploration. It will open a new paradigm for astronomy and planetary research and generate interest for future missions for access to stellar UV data which is currently very sparse.’

The satellite will be built by Blue Skies Space Ltd., the first company to deliver commercial science satellite data. It will commence construction of MAUVE in November 2022, with an expected launch in 2024.

Professor Giovanna Tinetti, Chief Scientist at Blue Skies Space, said: ‘MAUVE will be transformational in helping us understand the flaring behaviour of a population of nearby stars, most of which are even more active than our sun. By monitoring other stars hosting planets, we will also better understand the behaviour of our own star, the sun, and its potential impact on Earth.’

The satellite contains an UltraViolet (UV) spectrometer, a 15cm class telescope, and will be built in partnership with innovative small satellite manufacturers C3S LLC in Hungary, ISISpace Group in the Netherlands and Blue Skies Space Italia S.R.L.

The project and its subsequent development is based on the basic philosophy underpinning delivery of Space 4.0 capabilities in Europe – the establishment of private-public partnerships with a unique commercial approach to space science data delivery and building a global community of scientists with European leadership.