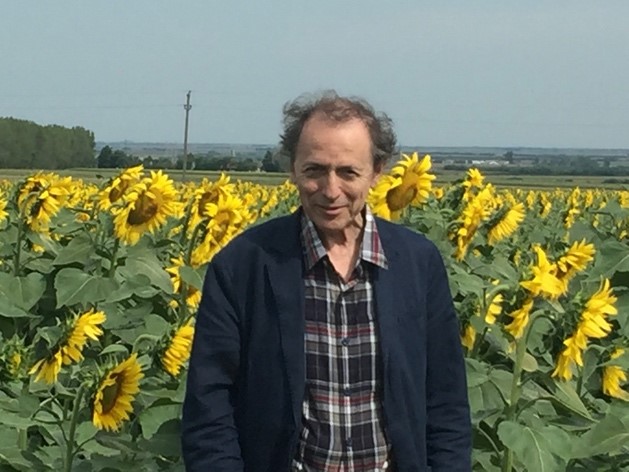 Congratulations to Professor Adrian Podoleanu from the Division of Natural Sciences for his appointment as a member of the executive committee of the International Commission for Optics (ICO), as Associated Secretary. This is from a secret vote of worldwide territories of the ICO after the ICO General Assembly on the 13th September 2021. Professor Podoleanu will hold this post for the next three years.

“I can bring to ICO my enthusiasm to serve the community of Optics and identify modalities to match the expectation of society members to the best that ICO can deliver in an ever changing world.”

Professor Podoleanu has a long association with the ICO having been elected Chair of the IUPAP Young Scientist Prize in Optics in 2017, 2018, 2019 and again in 2021. He was also one of the eight elected Vice-Presidents from 2017-2021.

The role of Associated Secretary involves continuous activity with emphasis on two aspects.  One being a judge for applications to conferences submitted by ICO territories. There are two deadlines for application in April and October. You can find further information under the sponsorship page on the ICO website.

The second is looking at the landscape of ICO prizes, given the new affiliation of the ICO to the International Council of Science, which Professor Podoleanu says needs ‘delving into more’. Plus, this year is the 75th anniversary of the ICO, hence there will be more work for the bureau soon.

ICO is an international society, territories can be seen at:
http://www.e-ico.org/blog/

The Bureau is at
http://www.e-ico.org/blog/about/people/