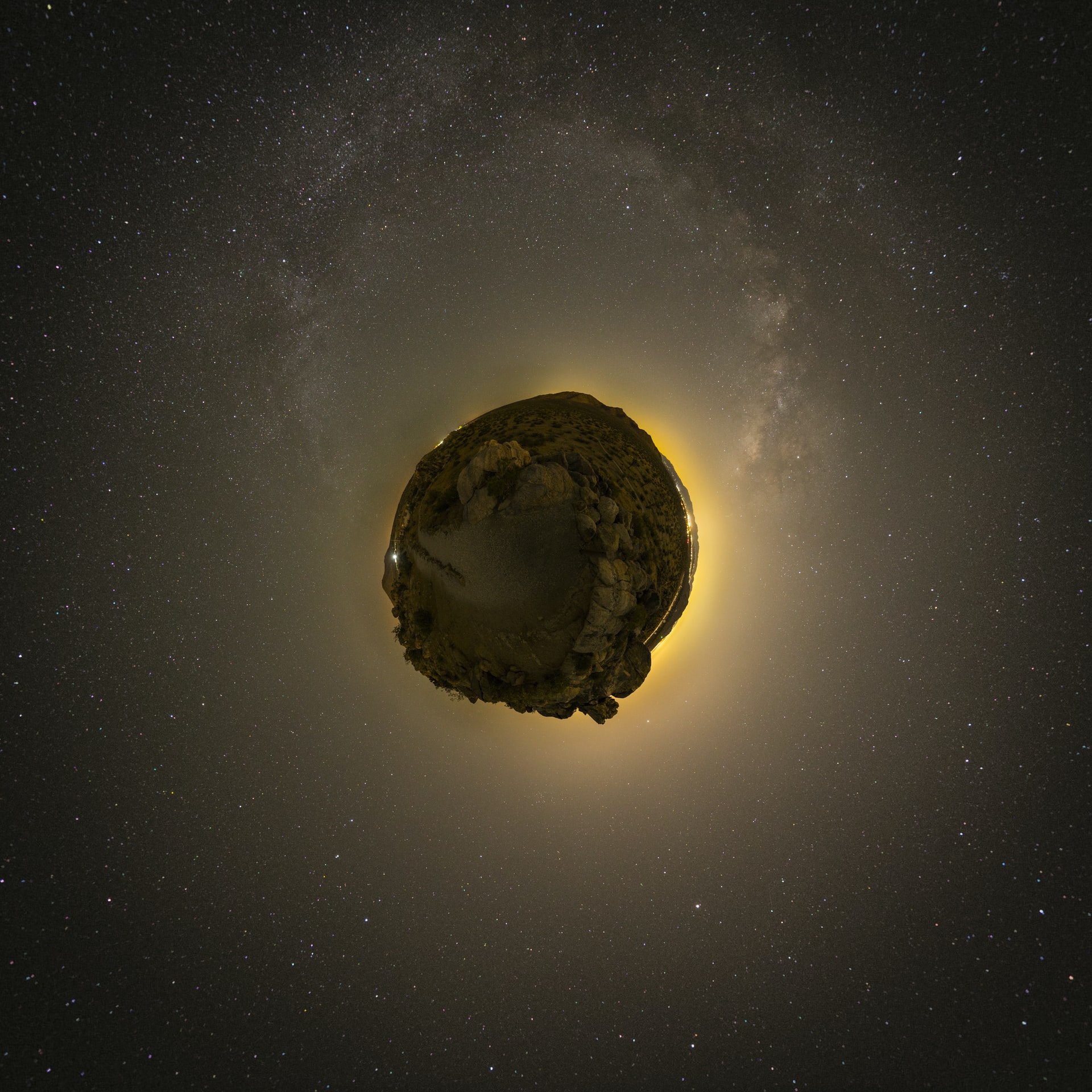 Dr Matthias van Ginneken from the School of Physical Sciences of the University of Kent recently participated in a study on microtektites, which are microscopic glassy spherules that formed during an impact of a roughly 2 km diameter asteroid in Southeast Asia 790 thousand years ago. This research was led by Ghent University in Belgium, in further collaboration with the Vrije Universiteit Brussel, the Planetary Science Institute in Tucson and the University of Delaware in the United States, the Institute for Dynamics of Geospheres in Russia and the University of Pisa in Italy.

Isotopic compositions of the elements are usually taught to be constant on Earth and in the Solar System, and precise atomic weights are provided for each element in the periodic table. While this is true as a first approximation, many natural processes result in tiny changes in the isotopic compositions of the materials involved in these processes. This phenomenon is used to enrich certain isotopes to produce nuclear fuel for example. In nature, the isotopic compositions of rocks can be shifted slightly in nature by geological or physical processes, such as condensation and evaporation. While these variations are tiny, they are measurable using modern high precision mass spectrometers that allow geochemists to unravel how rocks changed through time.

This research shows that the isotopic composition of a refractory element such as iron can change by evaporation during massive hypervelocity asteroid impacts on Earth. In this work, the group studied microtektites, which are tiny glass spherules that formed during an asteroid impact. These glass fragments formed from crustal rocks under extreme heat and pressure following the asteroid impact, and after ejection they travel ballistically hundreds to thousands of kilometers, quenching in flight into glass beads.

Despite the crater of this impact event not being known, as it is likely buried under young basalt flows or sediments and covered by intense vegetation somewhere in Indochina, material ejected by this massive impact covers a vast area in the southern hemisphere, covering ~30% of the Earth surface. These beads of melted glass are found from Southern China to Australia, and from the Southeastern African coast to Indonesia and the Philippines and have been collected from sediments in the Pacific and Indian Oceans, and most recently even in Antarctica.

In this work, the isotopic composition of iron in the microscopic impact glasses collected during multiple oceanographic and Antarctic expeditions was investigated. The use of a cutting-edge mass spectrometry facilities available at Ghent University allowed to discover that the isotopic composition of iron in these microscopic particles is slightly but significantly different from that of the initial crustal rocks. Numerical model of the asteroid impact supports the measured data and shows that the pressures and temperatures in the crater are high enough for the material to reach a supercritical state, in which the rocks evaporate and condense, resulting in the observed isotopic compositions.

The finding that asteroid impacts can shift the isotopic composition of such a refractory element as iron is different from what was hypothesized in most of the previous cosmochemical models. Evaporated and condensed glasses that were deposited back on the surface of Earth provide new insights into the history of the Moon and asteroids in the Solar System, the surfaces of which are dominated by impact craters and covered with dust composed of billions of melted glassy beads, analogues of the microtektites studied in this work. This study of tiny beads of glass formed by an asteroid impact in Southeast Asia may as such completely alter our understanding of how the isotopic composition of planets evolved through the history of the Solar System.