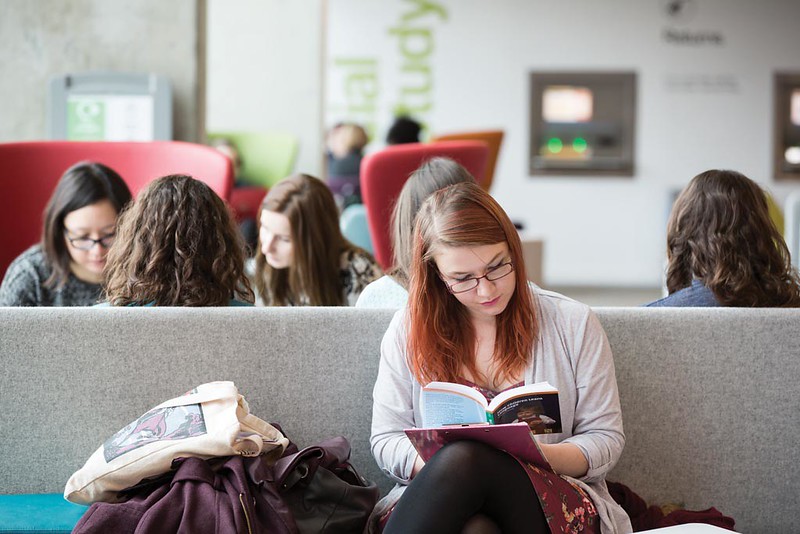 Our Academics give their recommendations for how to get an extra slice of science this summer, with a list of their top books, podcasts and shows.

Something to read – take some time during lockdown to enjoy some scientific literature with a twist:

When the Dogs Don’t Bark by Professor Angela Gallop. An incredible story of a life spent in forensic science

Written in Blood by Mike Silverman As one of the UK’s leading forensic scientists, Mike Silverman has helped to identify and convict dozens of murderers, rapists, armed robbers, burglars and muggers, thanks to the evidence they – or their victims – unwittingly left behind at the scenes of their crimes.

Unnatural Causes – Meet the forensic pathologist, Dr Richard Shepherd. He solves the mysteries of unexplained or sudden death. He has performed over 23,000 autopsies, including some of the most high-profile cases of recent times; the Hungerford Massacre, the Princess Diana inquiry, and 9/11.

The Blooding by Joseph Wambaugh Leicestershire, England, and the slayings of two teenagers, Lynda Mann in 1983, and Dawn Ashworth three years later, killings that were eventually solved through scientist Sir Alec Jeffreys’s discovery of genetic fingerprinting. Genetic fingerprinting was determined to be fool-proof, and the real culprit, Colin Pitchfork, was identified without question.

All That Remains: A Life in Death by Prof Dame, Sue Black As a Professor of Anatomy and Forensic Anthropology, she focuses on mortal remains in her lab, at burial sites, at scenes of violence, murder and criminal dismemberment, and when investigating mass fatalities due to war, accident or natural disaster.

Something to listen to – catch up with some podcasts with a Forensic Science interest:

The Past, Present and Future of Forensic Science Podcast – listen here.

Serial – check out all series, available on the Apple and Google podcasts.

Something to watch – other than NCIS etc…

HBO made a show on the case featured in Serial – The Case Against Adnan Syed – or check out one of Netflix’s most talked about shows, “Making a Murderer” and watch out for forensic expert analysis!

You can also learn more about the books and authors mentioned above thanks to YouTube!

When the Dogs Don’t Bark by Professor Angela Gallop – Talk on book and the profession and why she went into it    https://www.youtube.com/watch?v=2NbxdxrT7Ts

That Remains: A Life in Death by Prof Dame, Sue Black – There are a number of resources available to watch online based on the book and author incuding a Waterstones 5 mins author profile, a public lecture on forensic anthropology and a lecture and Q and A from the Royal Institution on how forensic anthropology helps solves crimes .

The Royal Society of Chemistry have also created a video on ‘day in the life of a forensic scientist’.

Our Chemistry team identify some reading for lockdown, as well as a show available on iPlayer and YouTube channels.

“The New Science of Strong Materials” by J E Gordon –  beautifully written and very easy to read, and show both how useful simple models are and how they can fail us.

“What if?” by Randall Munroe  – quote its own subtitle, “Serious Scientific Answers to Absurd Hypothetical Questions”.  Dr Ewan Clark explains that “this book manages to be both side-splittingly funny and the best example I’ve ever seen on how to analyse problems like a scientist.”

Something to watch – in case you’ve exhausted every box set, or just want to try something different.

“Chemistry: a volatile history” on BBC by Jim Al-Khalili

“What if?” by Randall Munroe – Check out the one hour Google talk on the book topics or take a look at the Webcomic that lead to book.

“We Have No Idea: A Guide to the Unknown Universe” by Jorge Cham and Daniel Whitesome

“Surely you are joking, Mr. Feynman” by R.P. Feynman – a classic (that shows its age sometimes)
Something to watch:

There are a number of Feynman lectures on many aspects of Physics, which are free to watch on YouTube.

And don’t forget, for some more reading inspiration check out the #KentBookClub for the top reads from our staff and students.

If you have any books or shows that you that you’ve enjoyed, please let us know – email the SPS marketing team.