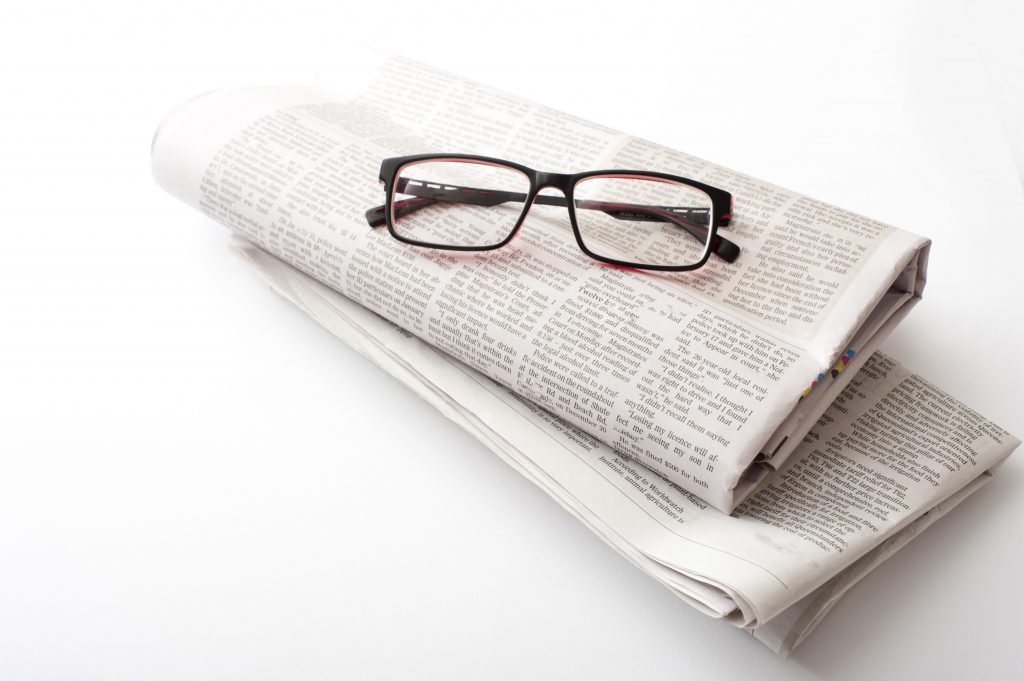 Physics academics share abstracts from some of their most recent publications.

The following sections have been provided by various of the SPS Physics academics. Each title indicates the academic providing the explanation (not necessarily the primary author, consult the author list), the subtitles contain the details of the paper (title, journal, author list, year), and at the end of each section is a link to the described article if you would like to read the full thing.

Endoscopic microscopes or ‘endomicroscopes’ are flexible imaging probes with diameters of under 3 mm. They allow us to examine tissue inside the human body with the kind of resolution normally obtained with a bench-top optical microscope. To obtain good quality images we need to implement some form of ‘optical sectioning’ in which we retain only the light from in-focus depths while rejecting all the other out-of-focus light.

One low-cost way of doing this is with structured illumination, where we project a series of line patterns on the tissue through the endomicroscope. Since the lines will only be in focus at the depths we want to collect light from, we can use these lines to distinguish between the in-focus and out-of-focus light. A downside is that when the endomicroscopy probe is in motion, as it typically will be when inside the body, image distortions and artefacts are introduced.

In this paper we showed how these artefacts can be vastly reduced when the patterns are generated using a high-speed projector chip. The direction and magnitude of the motion of the probe is detected through real-time analysis of the microscopy images and used to adapt the patterns on-the-fly to minimise motion effects. Combined with image registration and correction, this results in optically-sectioned images without significant motion artefacts.

A narrow quantum wave-packet can be made up of a sum of plane waves which will then evolve according to the time-dependent Schrodinger Equation. This causes it to broaden rapidly. In fact the broadening is so fast that examples can be set up where the overall motion is to the left even if the momentum of all the plane waves making up the wave-packet is to the right. There is an absolute limit to this quantum backflow which hints at a new fundamental constant in quantum theory. In this paper we examine such behaviour in the context of relativistic quantum mechanics and throw some light on the value of this constant.

Superconductivity is a topic of enduring fundamental as well as practical interest which has recently attracted even more attention with the advent of superconducting quantum computers. The theory of so-called “unconventional superconductors” remains an extremely challenging area. Quantitative predictions are rare and it is difficult to find “smoking guns” that can provide experimental confirmation of a specific unconventional state.

In this recent paper involving theorists in Kent, Barcelona, Bristol, and Budapest we present a quantitative theory of an unconventional superconductor. The material under investigation is LaNiGa2, which has attracted much interest in recent years. Our theory has a single adjustable parameter which we fix from experiments. We demonstrate that it accurately predicts the unusual temperature-dependence of the specific heat of this system and use it to predict a unique experimental signature (in the spin-resolved density of states) of the underlying exotic pairing state.

The point of this paper was to consider how to destroy a body which had an ice shell and a liquid water interior, so called ocean worlds This is not an odd question. Several satellites of planets like Jupiter and Saturn are known to be like this, e.g. Europa and Enceladus. The possible destruction arises when a very high speed object hits it and the target breaks apart due to the energy transferred to the target, exceeding a value, which when distributed over the mass of the target, gives an energy density so great, the target can’t contain it and flies apart. This is known as catastrophic disruption.

Using impacts we created in the lab with our two-stage light gas gun, we were able to show that actually the presence of the interior liquid makes no difference – the targets responded just the same as solid ice targets of the same size.