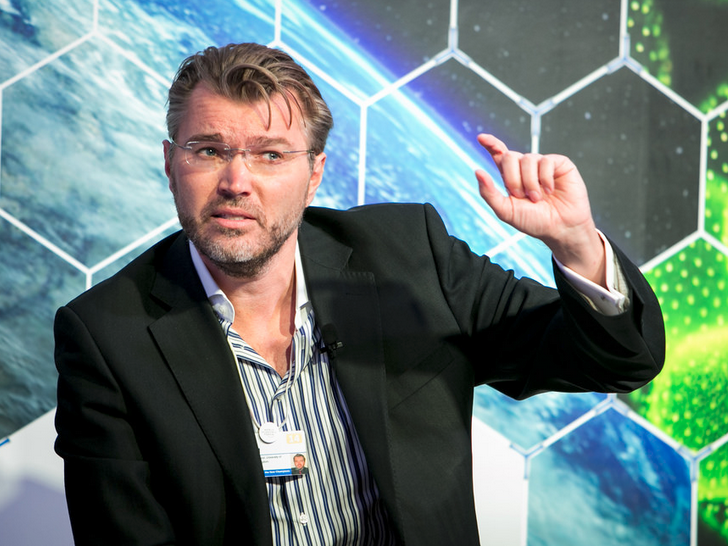 As part of the Stephen Gray Lecture Series, we are delighted to be welcoming Professor Vlatko Vedral to the University of Kent.

Quantum mechanics is commonly said to be a theory of microscopic things: molecules, atoms, subatomic particles. Nearly all physicists, though, think it applies to everything, no matter what the size. The reason its distinctive features tend to be hidden is not a simple matter of scale. Over the past few years experimentalists have seen quantum effects in a growing number of macroscopic systems. The quintessential quantum effect, entanglement, can even occur in large systems as well as warm ones – including living organisms – even though molecular jiggling might be expected to disrupt entanglement.

After a lightning tour of entanglement, Professor Vlatko Vedral will talk about recent experiments where, alongside his collaborators, he managed to entangle a living bacterium to light. Vlatko will then discuss some implications of macroscopic entanglement for our understanding of the nature of reality. Vlatko will present a simple variant of the ‘Schrödinger cat meets Wigner’s friend’ thought experiment to illustrate how counterintuitive the entangled universe is, if indeed both the observers and the observed are completely governed by the laws of quantum physics.

The talk will be followed by light refreshments and a chance for conversations in the Grimond Foyer.

Vlatko Vedral (PhD and BSc at Imperial College) is a professor of quantum information at Oxford and professor of physics at the National University of Singapore.

He has published over 300 research papers on various topics in quantum physics and quantum computing and is one of the Clarivate Highly Cited Researchers. He has given numerous invited plenary and public talks in the last 25 years of his career. These include a specialised talk at a Solvay meeting (2010) and a popular one at the International Safe Scientifique (2007). He was awarded the Royal Society Wolfson Research Merit Award in 2007, the World Scientific Medal and Prize in 2009, the Marko Jaric Award in 2010 and was elected a Fellow of the Institute of Physics in 2017. He has held many visiting professorships, among which are those held at the Universities of Vienna and Belo Horizonte, the Perimeter Institute in Canada and the ISI in Turin. He is consulting the World Economic Forum on the Future of Computation. Vedral is the author of 4 textbooks and two popular books (“Decoding Reality” and “From Micro to Macro”). He gives regular interviews to the media and is actively engaged in popularization of physics also by writing for New Scientist, Scientific American and major UK and overseas newspapers.

This event is free, however, if you would like to attend, please register your interest here.