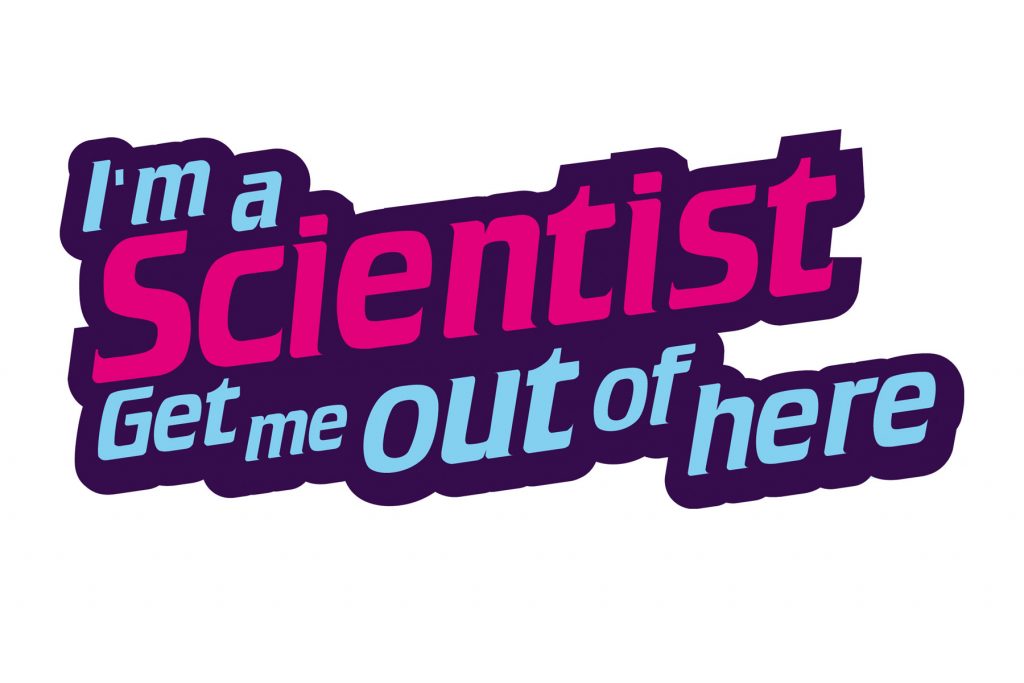 Throughout November, Postdoctoral Research Associate Dr Kathyrn Harriss faced hundreds of pupils from schools around the UK to take on the challenge of I’m a Scientist, get me out of here!

An interatctive platform, I’m a Scientist, get me out of here! enabled students to connect with scientists in the classroom, through an online live chat where they could ask any questions they had about science. Dr Harriss was one of five scientists on the Einsteinium Zone and although there were not any bush-tucker trials or squeamish antics, each scientist faced eviction by the students, so the pressure was really on to help keep them engaged as much as possible.

What is the Einsteinium Zone?

Named after Albert Einstein, the Einsteinium Zone was dedicated to answering general physics questions, such as the impact between two objects, and looking at rocks in space to find out more about our solar system.

Four other scientists joined Dr Harriss to make up the Einsteinium Zone, including Postdoctoral Graeme Poole from the University of Bristol, Chris Davies from Tata Steel UK, Professor Anne Green from the School of Physics and Astronomy at the University of Nottingham, and Agnes Wojtusiak from STFC. The Einsteinium team of scientists dedicated their time to support the students’ learning and inspire young people to continue to enjoy physics and space science.

Why take on the challenge?

By just taking part, I’m a Scientist, get me out of here! was a fantastic way to help inspire young people and support their learning of science at school. The platform encouraged students to think about science in a different way and raise questions directly with scientists in their field of research and expertise. For students, knowing that they could chat to current scientists directly, helped to build their confidence and develop skills in discussions as well as helped change perceptions of what a career as a scientist is like. Having Dr Harriss answering questions on physics and space on the Einsteinium Zone, was a fantastic example of how women can enjoy and have a successful career in science.

“I had a really great time doing this and speaking to so many students. Well done to everyone involved from the moderators to the scientists, to the teachers and the students. What a great event!”

Well done Kathryn for taking on the challenge, and for continuing to inspire students in science!