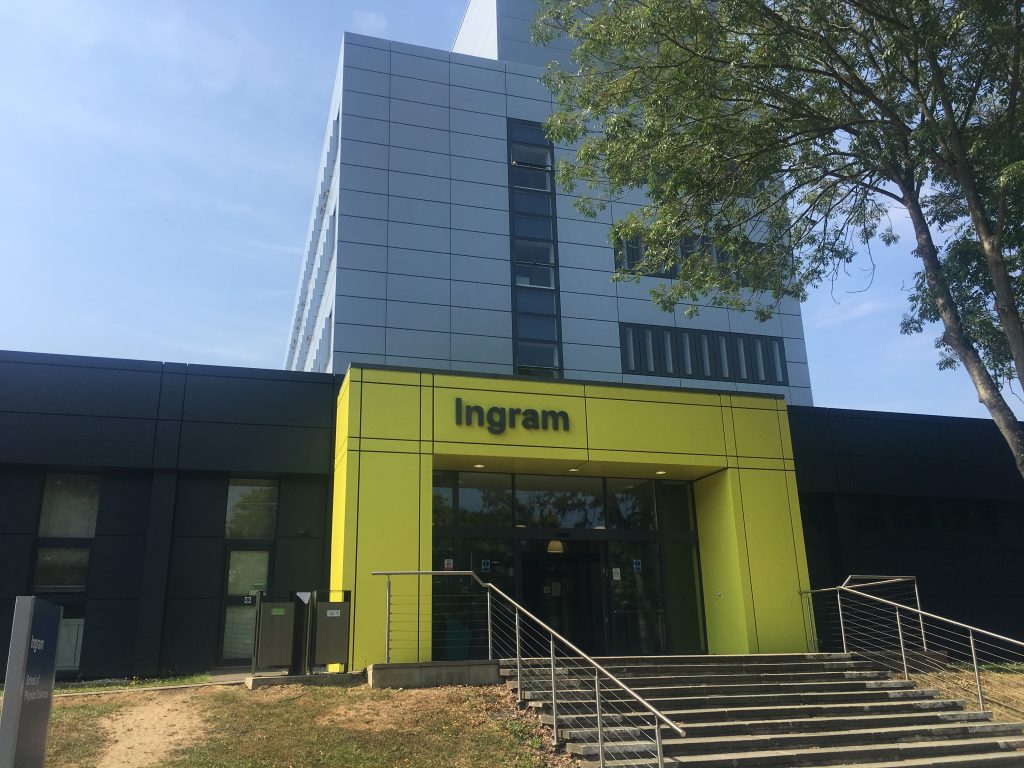 At the School of Physical Sciences, we are proud of all of our staff for their continued commitment and dedication to science.

As we continue to invest in our facilities, investing in our staff is just as important. Part of this is the continued recognition of the great work our staff do, which is why we’re extremely proud to celebrate the latest round of Academic Promotions, including the School’s first ever female Professor.

We are delighted to announce that Anna Corrias has been promoted to Professor. Anna has been instrumental in the development of the new Chemistry program at Kent, as well as driving large increases in research income as School Director of Research.

We would also like to congratulate Stephen Lowry who has also been promoted to Professor. Based at the University of Kent’s Centre for Astrophysics and Planetary Science, Stephen specialises in optical and infrared observations and modelling of Solar System Small Bodies, making use of both space-based and large ground-based telescope facilities. He is also involved in spacecraft exploration of these bodies, serves on the UK Science and Technology Facilities Council Solar System Research Advisory Panel, and has served on numerous international grant-review panels.

Congratulations to Maria Alfredsson who has been promoted to Reader in Theoretical Materials. Maria helped achieve accreditation for our Chemistry courses with the Royal Society of Chemistry, and continues to focus on her role as Director of Undergraduate Studies for Chemistry at Kent.

We are delighted to announce that Dr Helena Shepherd has been promoted to Senior Lecturer. Helena joined SPS as Lecturer in Chemistry at the University of Kent in 2015 and has continued to excel in both teaching and research.

We are also delighted to congratulate Ewan Clark who has been promoted to Senior Lecturer. Ewan joined SPS in 2014 and has taught a wide range of inorganic and physical courses over the years. Ewan has extensive experience in both laboratory demonstration and one-on-one training in advanced synthetic techniques.

Congratulations to Silvia Ramos who we are delighted to announce has been promoted to Senior Lecturer in Materials. Silvia joined SPS at Kent in 2013 and continues to excel in her role as School Director of Graduate Studies.

We would like to congratulate Paul Saines on his promotion to Senior Lecturer. Paul joined the School of Physical Sciences in late 2015 as a lecturer in Chemistry and has since been awarded the Institute of Physics Physical Crystallography Prize.

Congratulations to Chris Serpell who has recently been promoted to Senior Lecturer. Chris was appointed Lecturer in Chemistry at the University of Kent in July 2015 and is a member of the Functional Materials Group at the School of Physical Sciences.

At SPS, we are proud of all of our staff for their continued hard work and dedication and would like to take this opportunity to congratulate everyone on their achievements.