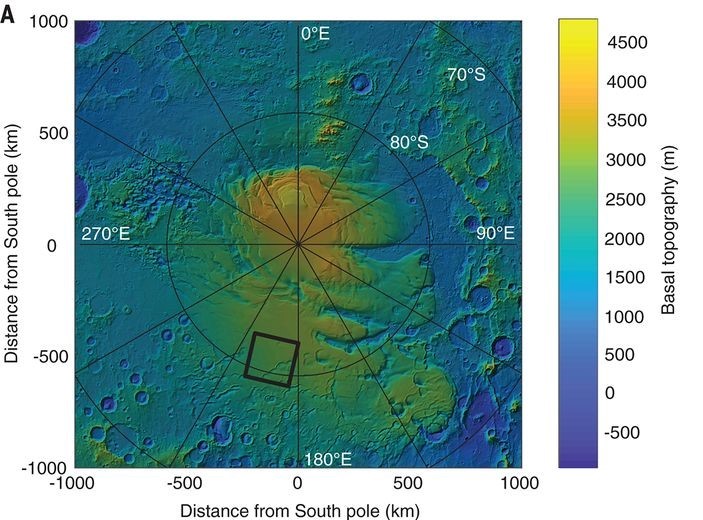 Figure 1: The Planum Australe region of Mars where the Radar investigations were undertaken. (From Smith et al., 2001)

The recent publication in Science from an Italian group (Orosei et al, 2018) have identified the presence of liquid water at about 1.5 km under the Martian polar ice caps which was first hypothesised 30 years ago by Clifford (1987).

The radar profiles were collected between May 2012 and December 2015, and show evidence of liquid water below the South Polar layer deposits, which are shown by the bright reflective surface in the radar data (figure 2), which has parameters that match water-bearing materials.

Other interpretations of this reflecting surface, such as CO2 ice, have been rejected by the researchers due to the unlikely physical conditions required to form these other possible materials not being present.

These reflections are not the only evidence to support the presence of liquid water below polar ice caps. Substantial volumes of Magnesium, calcium, and sodium perchlorate in the regolith of the northern plains (Hecht et al, 2009).

Previously, there has been evidence to show that water has flown on the surface of Mars in the past. The Curiosity Rover in Gale Crater on Mars has found geological evidence of water flow, and images from orbiters such as the Mars Global Surveyor have identified flow features in craters that occur between the time the same region is imaged. This is most likely due to the presence of the subsurface permafrost, a layer of ice below the regolith surface, which was exposed to low pressures and increases temperatures turn to water and flowed down the crater (Figure 3).

This new finding is extremely exciting as it signifies that there is liquid water on Mars in the present day.

This has huge implications to understanding the geology of Mars and also the search for life on the red planet. Water is the medium which supports all currently known life, and so to have liquid water below the inhospitable surface of Mars where it is protected from threatening radiation, pressure and temperature levels, may provide a haven on Mars for life to develop. This discovery provides a location to focus the search for life, and though the presence of water does not in itself provide evidence for life, it is a good place to focus for future investigations.

The Kent Impact Group (KIG) in SPS will be following these investigations closely as this could be the start of a whole new chapter in Astrobiology.

The Science paper can be found here.