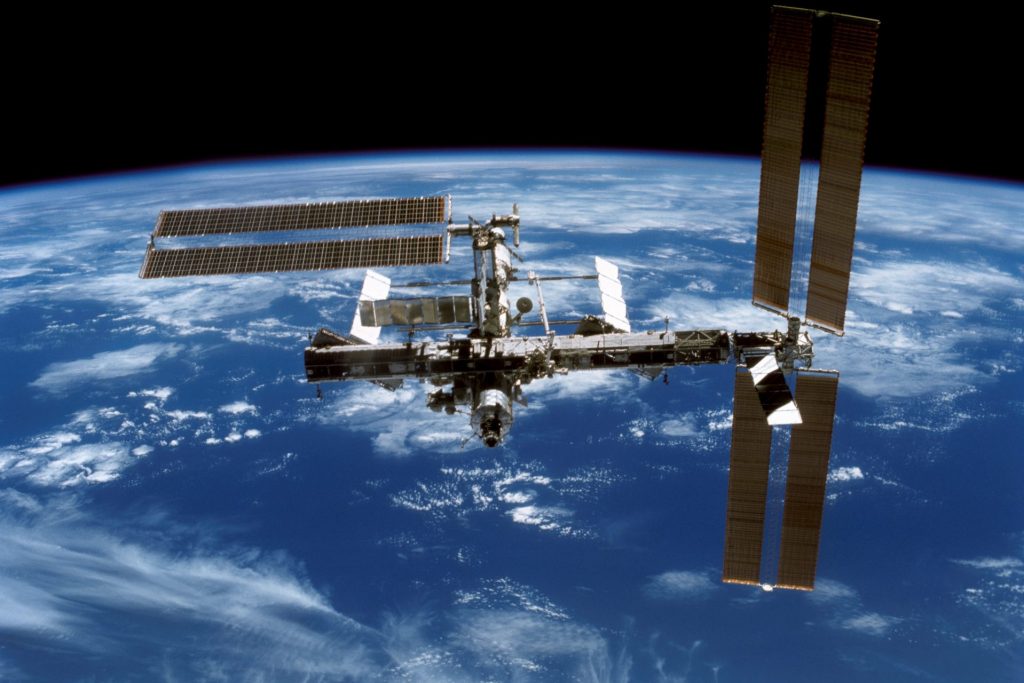 Dr Wozniakiewicz is developing a project for a new type of dust particle collector that would sit outside the space station and collect orbital debris.

Monitoring dust populations in low Earth orbit is vital to understanding the hazards they pose to spacecraft.

Debris could include pieces from spacecraft and other particles generated by human space activity, as well as micrometeoroids, which are small, naturally occurring fragments of solar system bodies such as asteroids and comets floating around in space.

Dr Wozniakiewicz is one of 14 scientists from leading universities around the UK chosen for the final selection process by the UK Space Agency. Projects chosen for deployment on the space station will be funded to be ready for launch in the early 2020s.

If selected, Dr Wozniakiewicz’s particle collector would be expected to provide scientists with the information needed to better protect spacecraft from impacts by particles, as well as a clearer understanding of the inventory, formation and evolution of solar system bodies from which the natural dust population originates.

The UK Space Agency is expected to make a decision on the successful projects later this year – fingers crossed for you Penny!