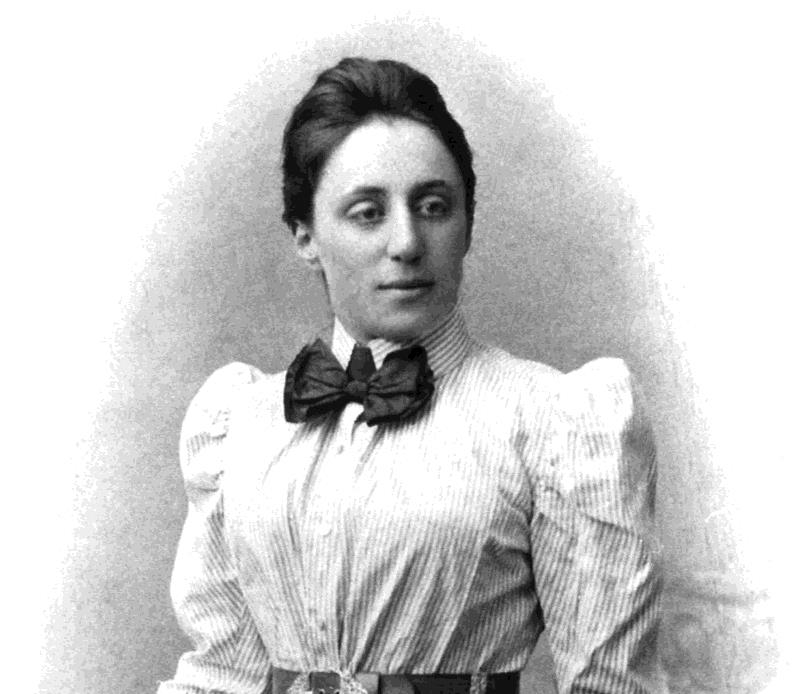 Two weeks ago, in celebration of International Women’s Day and 100 years since the theorem was proposed, the School’s Physics Society (Physoc) hosted a lecture on Noether’s theorem.

Noether’s theorem is one of the key advances in Physics in the 20th century and underpins so many of the laws of physics. The talk – given by Dr Sam Carr – focused on the importance of the theorem and the woman behind it.

Einstein described this theorem as “penetrating mathematical thinking”, but Dr Carr gave an easily accessible talk, enabling everyone to appreciate the elegance of this theorem and to celebrate Emmy Noether’s contribution to the world of Science. Around 30 students and staff from across SPS and SSMAS attended the event, which was very well received. Dr Emma McCabe, who attended the talk says: “On International Women’s Day it was inspiring to get a glimpse of how Emmy’s passion for her subject and intellectual curiosity drove her to achieve so much, particularly at a time when there were such huge barriers for women in these fields. Her story serves as a reminder that determination can be inspiring to us all, whatever barriers we each face.”

A big thank you to Dr. Sam Carr for giving the talk and to our Physoc for hosting.