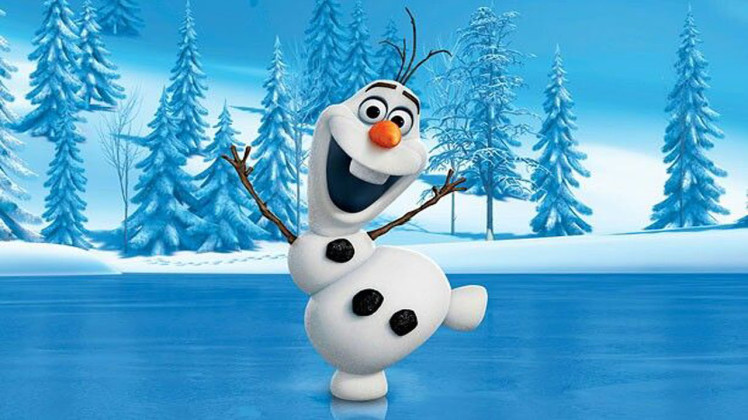 Cordi Scott, SPS Outreach Officer, explains how she made the most of last weeks snow to find out what happens when you mix liquid nitrogen and snowmen.

As part of our extensive Outreach programme at SPS I was due to take the “Cool Science” show to a local primary school on Tuesday 27th February and wow them with hands on demonstrations about atoms, temperature, and how the extreme cold can affect the properties of materials, including living material.

Unfortunately the school was closed because of the snow and we had to postpone, leaving me with 25 litres of unused LIQUID NITROGEN!

However, this gave me a great opportunity to answer a question I often get asked at schools – what happens if you introduce water or snow to liquid nitrogen? If I could build a snowman and pour on some liquid nitrogen, I’d finally have a real answer (not a best guess). Would the mass of the liquid cut through the snowman? Would the liquid nitrogen just run off the top causing no effect to the snowwoman? Would it make the snow person break apart?

There was only one problem… I didn’t have any gloves.

So I sent an email to all the Undergraduate and Postgraduate students at SPS asking for their help and inviting them to build a snowbeing outside the front of Ingram Building.

I had a fantastic response from the student body with loads taking part and building me sneople* (I’m still going with it) to run my experiment on. All different shapes and sizes – including a dog, one that I almost stepped on because it was so small I couldn’t see it, and one even had abs. We ended up with so many that I could probably have done with more liquid nitrogen to test them thoroughly.

At 16:30, as promised, I walked out of the Ingram Building with my LN2 ready to experiment.

There was a large crowd… a really large crowd… like over 100 people… there were students there from departments other than SPS. It’s rather impressive how the words Liquid Nitrogen and Snowman can bring people together like that.

The testing began and I discovered that sneople are quite resilient to the effects of Liquid Nitrogen. Their outer layer turns into ice and they become very hard. Most were still left standing virtually untouched. Some were still standing until the “tropical” temperatures of the weekend melted them. Some were torn down by their builders and in a massive snowball fight which inevitably took place after the experimenting was complete.

So next time you build a snowbeing and want it to last longer, douse it in some Liquid Nitrogen and it’ll become all icy and last for a few days extra – so long as it doesn’t get turned into snowballs. You can see more photos as well as the videos of the experiment on our Facebook page.