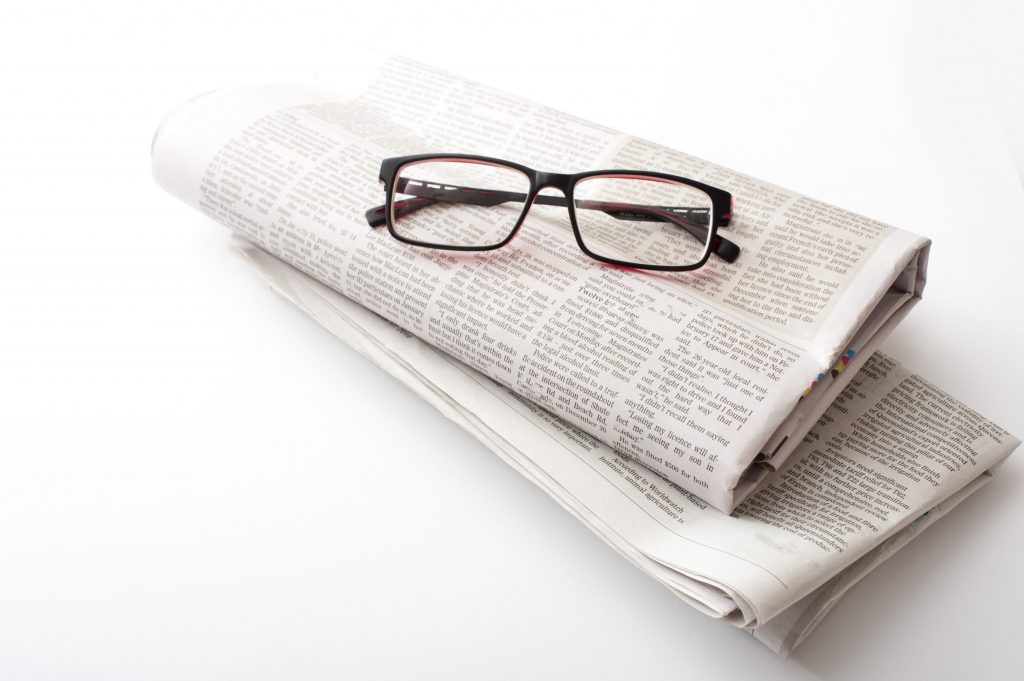 The School has achieved some excellent media coverage this term, helping to raise our profile, demonstrate our expertise and engage with potential students. Here are a few of the highlights:

Dr Robert Barker has enjoyed a prolific first term of media activity with the School. After a successful interview with BBC Radio Kent in September for a piece entitled “How do you clean your house” he was asked to join BBC Radio Kent’s News Panel, a weekly look back at and discussion about the news with Lembit Opik. He featured on the show at the end of October. More recently Dr Barker appeared on BBC SE Today to discuss the liquidation of a chemical storage company who left chemicals at warehouse, before also covering the story on BBC Radio Sussex. Dr Barker also continues to be involved in the BBC’s Terrific Scientific. There will be a Live Lesson on Thursday 14th December as part of the project – which works with School children across the UK.

Our new Crime Scene house, which opened its doors to students earlier this term, was covered by KMTV. In the piece – which you can view on our new SPS YouTube channel – Bob Green talks about the newest facility on campus and how it will benefit our Forensic Students. Bob Green also published a piece in Inside Time about the role of missing forensic evidence in miscarriages of justice.

Dr Chris Shepherd was interviewed by a journalist for a piece about Open Days and how students can get the most out of them for new publication, Future Magazine. Future is a new magazine targeted at 14-19 year olds across England and filled with information and advice on careers and education amongst other things which is published five times a year and sent to schools and colleges across the UK. The interview resulted in Dr Shepherd feature heavily in a double page spread in the magazine (which you can find on pages 12-13 in the online version).

Dr Chris Serpell capitalised on the 2017 Nobel Prize in Chemistry being awarded to three scientists “for developing cryo-electron microscopy for the high-resolution structure determination of biomolecules in solution” by providing comment to Inside Science on how the technique can be used in nanotechnology. Due to his own experience of using cryo-EM, Dr Serpell was able to add to the story and raise the profile of his work, and the University’s.

Meanwhile, Dr Mark Burchell’s interview about space junk, which also featured on BBC’s Horizon earlier in the year, was covered by SBS in Australia.

If you are working on some research which may be of interest to the media, or you see something in the news that you could provide expert comment on, please contact spsmarketing@kent.ac.uk or the press office. Hopefully, you’ll feature in the next media round up or become one of the stars of our new YouTube channel.