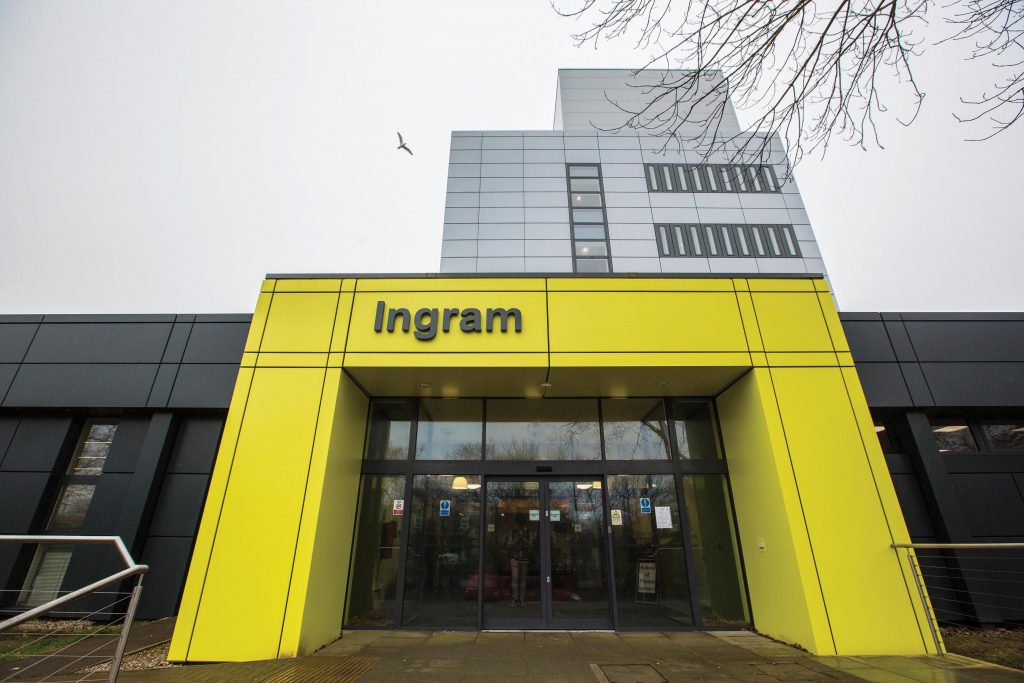 The School of Physical Sciences, SPS, came into the world twenty years ago on the 1st of this month. It was a difficult birth. The good news, however, is that the commitment, experience, wisdom and innovative expertise lavished upon it by its many supporters have paid off: they have brought the School to a position of maturity and strength. To mark this anniversary, and give us the platform to celebrate future events, we are launching an SPS blog. To kick things off, we offer the following ‘snapshot’ of the School’s back-story and its early years.

(Taken from “Now we are Six”: a collection of children’s poems written by A.A. Milne and first published in 1927.)

By the mid-1990s the nation-wide decline in qualified people wanting to study either Physics or Chemistry was biting the university sector hard. Physics, and to a lesser extent Chemistry departments were closing down as their respective university management teams sought to cut costs. In the end, it was only a minority of universities that could boast a Physics department; Chemistry faired a little better, but suffered nevertheless. Against that background, it is a testament to the University of Kent that it managed, albeit with difficulty, to hang on to both its Chemical Laboratory and its Physics Laboratory, although they were financially squeezed. (‘Laboratory’ and not ‘Department’ you’ll note: a reflection of the University’s foundational belief in moving beyond traditional subject boundaries and promoting interdisciplinary work.

Indeed, an innovative degree programme in Chemical Physics had already emerged from the joint efforts of physicists and chemists.) It was within this testing environment that the University’s senior managers took the decision that having fewer, but larger departments was the way forward. Thus, in early 1997, it was announced that Physics and Chemistry would merge. Planning and preparation began in earnest over the Easter vacation and accelerated during the summer term and early vacation. Included in this was a ballot to decide on the new department’s name: the ‘School of Physical Sciences’ won hands down.

A line-drawing of the original 1965 home for both Chemistry and Physics, in what was the first academic building on campus; it later went on to become the Physics Laboratory – note the observatory dome on the roof of the later ‘Phase 2’ of the Laboratory. In 1997 it housed much of the newly-formed SPS; the University leased more than half of the Chemical Laboratory building to a pharmaceutical company, although teaching and some research lab. space was retained by SPS. What is shown in the image, drawn from a vantage position later covered by the Grimond teaching block, is now the Marlowe building. A few years later, after the lease expired and the pharmaceutical company left, SPS was moved into the original Chemical Laboratory – which was subsequently renamed Ingram, in recognition of the University’s second VC.

To say that everyone was truly ready for the formal launch of this new entity would be misleading: no-one could be completely prepared for what was, after all, something of a revolutionary change. There was a high level of sacrifice required in order to give SPS a chance: over 20% of the pre-existing staff either took early retirement or voluntary severance for example, and those that remained shouldered much increased workloads. Life didn’t get much easier in the first few years either, with the near-wholesale departure of a major research group to another university and continuing threats to cease admitting Chemistry students adding to the stress of adjustment.

However, as the saying has it, ‘when the going gets tough, the tough get going’. There were, and still are, a lot of ‘tough’, progressive and outward-looking people in SPS. It is also said that ‘necessity is the mother of invention’, and the creation of a unified School, able not only to survive but eventually to thrive, offered no end of scope to test that particular theory. The immediate necessity was to be able to run the School efficiently. That required an organisational framework able to adapt to change – and to take full advantage of the hoped-for better times to come. Borrowing from a contemporary concept espoused by the EU, SPS adopted a philosophy of ‘subsidiarity’: responsibility would be devolved to a level as close as was practicable to the point of need. For example, a management team was established along ‘cabinet’ lines with individual members having executive authority within their brief – research, teaching, administration, etc. Properly coherent Administration and Technical Services teams were born out of this philosophy, as was a fully open approach to workload management. Even as it began operations, SPS was already stepping into the vanguard of the University’s departments.

Given that the underlying national issue for physics and chemistry was student recruitment and retention, it was an obvious imperative for the School that, somehow, it had to ‘buck the trend’. Typically outward-looking (and another ‘first’ in terms of University practice) SPS engaged a specialist market research company to take an in-depth look at the fairly traditional recruitment practices it had inherited. This laid the intellectual foundation for what was to become the School’s enormous strength in attracting bright recruits. A key turned out to be bringing into the recruitment team someone who not only understood the university environment, but who moved effortlessly in the world of secondary schools: SPS’s first Outreach team led by a secondary school science teacher started its work. In the last ten years alone the team has reached approximately 125,000 school students.

Although it took a little while for its impact to show, and despite transient setbacks along the road, SPS never looked back. The School has in this regard been ahead of the national scene for many years. In a similarly innovative vein, following one of its first staff ‘away-days’, the idea of designing and launching a chemistry-led Forensic Science degree programme emerged. This went on to become a hugely popular and nationally-leading course – a position it retains to this day. Sadly, the University’s decision to wind down and then close the Chemistry degree programme in the early years of the present century imposed another setback. However, SPS was able to bounce back once again when the decision was later reversed; Physics, Forensic Science and Chemistry now flourish side-by-side. The first graduates from the School, photographed in their subject groups and with their lecturers and examiners just before their results came out in June 1998. At the degree-awarding Congregation in July 2017 there were over 180 students in total graduating across Physics, Chemistry and Forensic Science. The original observatory dome shown in the line drawing above from the early 1990s has closed; SPS now boasts a high-performance telescope (the Beacon Observatory) which is sited near farmland on the edge of the campus and controlled remotely to investigate star formation and aspects of planetary science. The Ingram building, in which the School resides, has been completely refurbished inside and out; it now boasts, for instance, some truly excellent laboratories for both teaching and research.

Research was established as a key priority very early on for the new School, with staff both supported towards and rewarded for success. It is tempting to measure success only in terms of inputs, such as research grant/contract funding received, and there certainly have been millions of pounds associated with the School’s rise to internationally-leading status in several fields of contemporary importance. In addition, the University has injected funds for laboratory refurbishment and the purchase of key items of equipment.

However, one needs also to look at the outputs fully to gauge the extent of the evident successful state of research activity in the School. Even the enormously long list of peer-reviewed papers published and of prestigious conference talks delivered fails to do it justice, nor does the School’s energetic research-led public engagement and outreach efforts. Rather, like its wonderful first-degree graduates – now numbering over 2,200 – one must factor in the small army of postgraduate research students (almost 360 of them) and experienced post-doctoral researchers who have gone out from the School to make their own positive contributions within the UK and the rest of the world. The research undertaken within SPS has caught the attention of the media on many occasions on topics as diverse as facial recognition software, bioactive materials, the Rosetta comet encounter, space debris, LED street lighting, forensic science and the conservation of archaeological artefacts. Indeed, there are 470 individual mentions since 2015 alone.

Twenty years is a relatively short period of time in some ways, but SPS has made the most of it. The School has grown into a strong, successful department with a well-deserved leading reputation – here’s to the next twenty years!