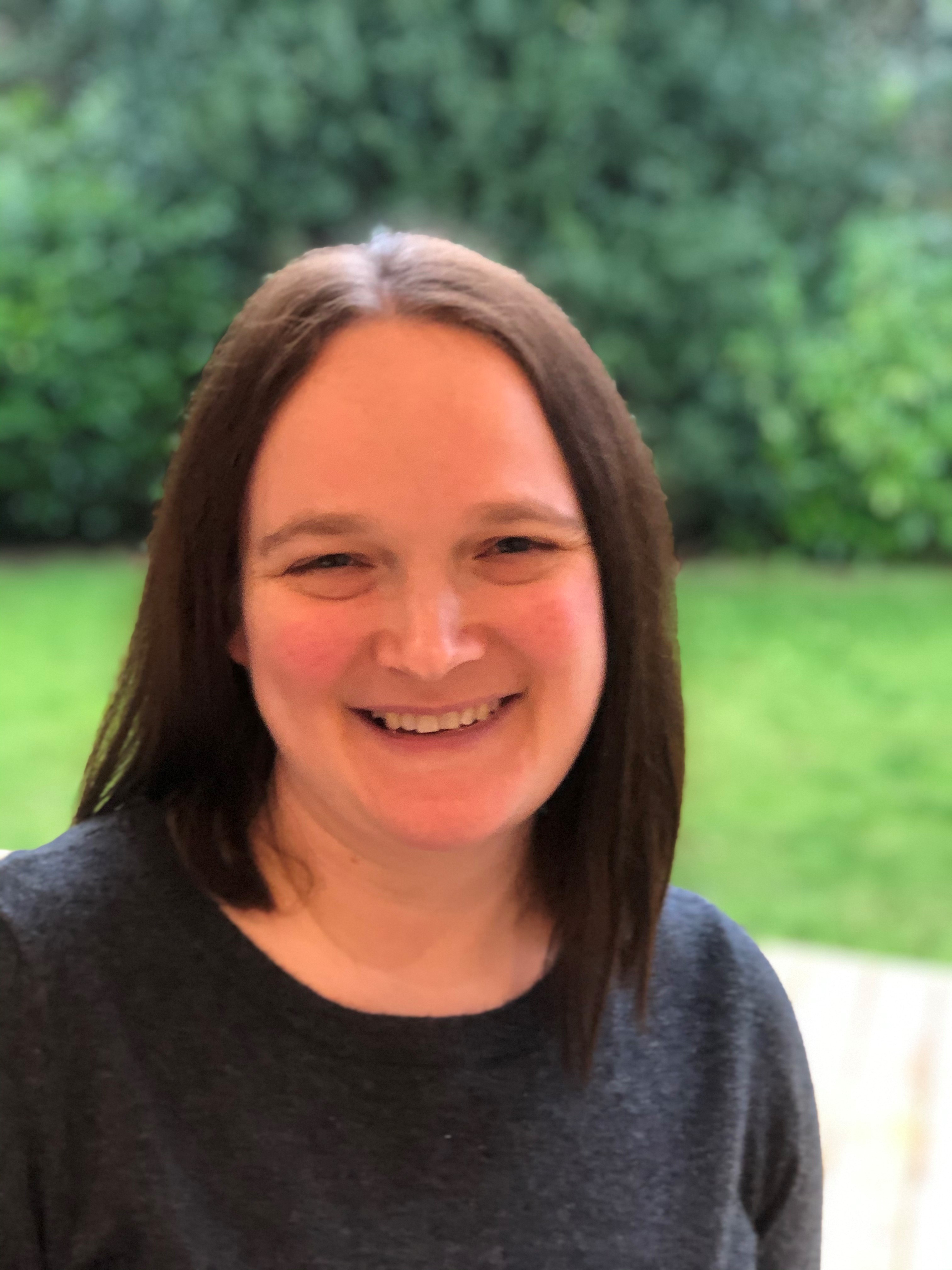 Professor Rachel McCrea, Professor of Statistics at the School of Mathematics, Statistics and Actuarial Science, has been invited to participate in the 4th World Laureate Forum (WLF) as a Young Scientist.

The WLF is the foremost global scientific gathering of prize winners, including laureates of the Nobel Prize, Wolf Prize, Lasker Award, Turing Award, Breakthrough Prize, and Fields Medal as well as hundreds of academicians of the Chinese Academy of Science and Chinese Academy of Engineering and outstanding young scientists worldwide. Professor McCrea was nominated to take part by the Royal Statistical Society.

The WLF runs from Thursday 30 September to Sunday 3 November in Shanghai, with Professor McCrea participating remotely.

Further details about the WLF are available on their website, here:
https://en.wlaforum.com/