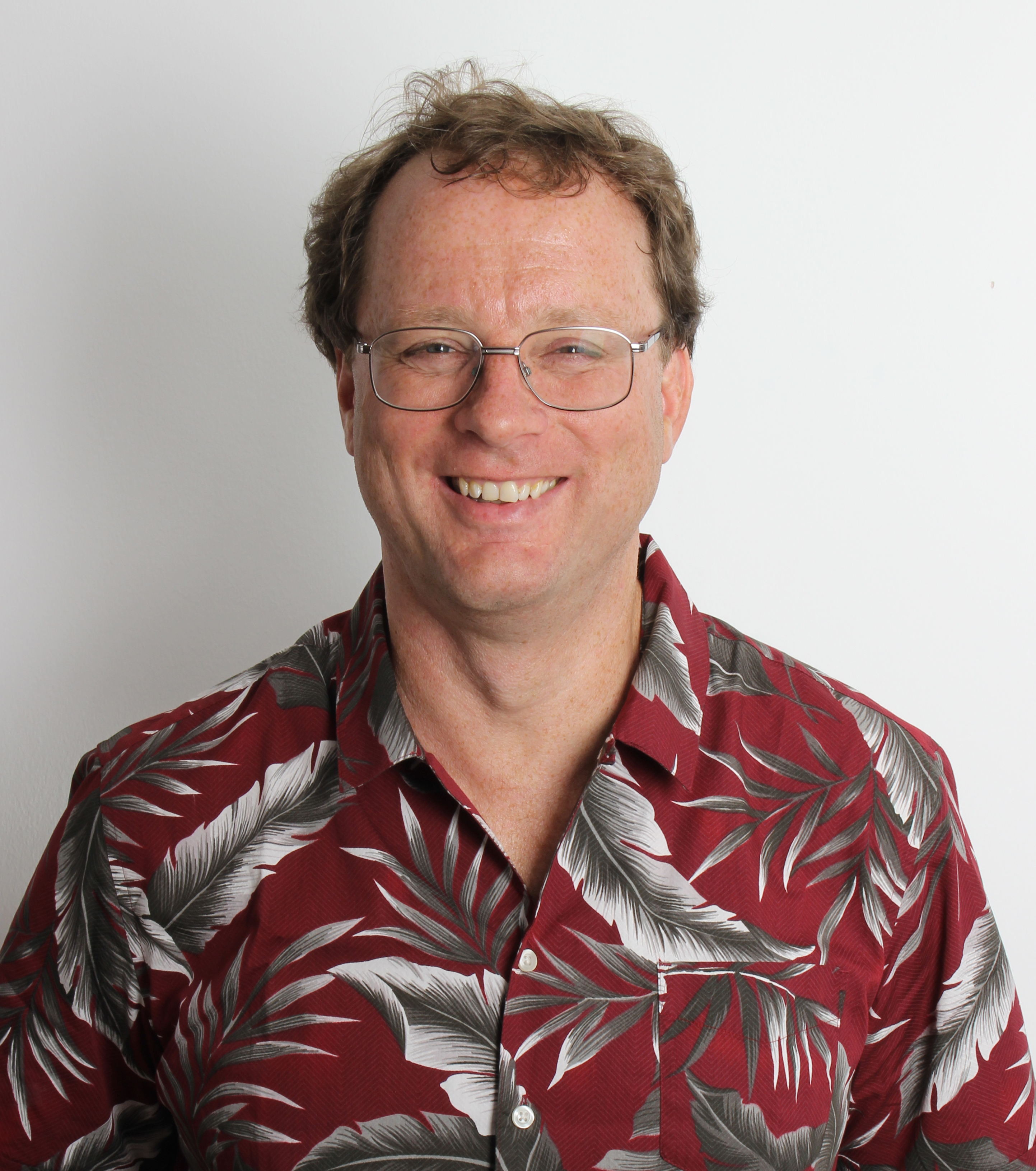 Professor Nigel Smart, former PhD student and Lecturer in Maths at the School of Mathematics, Statistics and Actuarial Science, has recently sold the company he co-founded with Yehuda Lindell, Unbound Security, to American cryptocurrency exchange Coinbase for more than $150 million.

We are thrilled to have had the opportunity to catch up with Nigel, who spoke to us about his studies at Kent, and how he came to found Unbound Security. He also offers some advice for students looking to get into the industry and shares his favourite memories of Kent.

In addition to founding the cryptographic key management and protection start-up, Nigel is twice holder of an Advanced ERC Grant, former Royal Society Wolfson Research Merit award holder, former Vice-President of the International Association for Cryptologic Research (IACR), and Fellow of the IACR.

Can you tell us about your career after leaving Kent?

Nigel: ‘I did a PhD in Pure Math, but was always closely working with the computer lab. Part of my PhD I did working on the Meiko transputer system which the lab had at the time (the transputer was a weird form of parallel processor designed by a UK company called Inmos). Between doing a PhD and starting as a lecturer at Kent I had two personal research grants to do Post-Doctoral Research at Rotterdam, in Maths, and at Cardiff, in Computer Science. I was a Lecturer in Maths in Kent from 1995 to 1997, where I did a lot of classes for the maths in the Computer Science degree and the just starting Management Science degree’.

‘In 1997 I went to work for Hewlett-Packard Laboratories in Bristol and concentrated solely on cryptography. In 2000 I left HP Labs to setup the cryptography research group in Bristol. I was there for 18 years, serving as Head of Department of Computer Science for two years. We grew the crypto group into being a world renowned research group. In 2018 I left Bristol to join the COSIC research group at KU Leuven. This is the worlds largest cryptography group, and world famous for many algorithms which everyone uses every day on the internet or on their phones’.

How did you come to found Unbound Security?

Nigel: ‘The Head of Computer Science at Bristol when I arrived, David May, was into start-ups. He designed the transputer chip for Inmos that I previously mentioned. So in Bristol there was always a focus on start-ups. We encouraged undergraduates to also think about them. One undergraduate project of one student of mine we turned into a start-up called Identum, which was sold to Trend Micro in 2008. Also from my time in HP Labs I was always looking for ways to deploy and exploit research ideas in the real world’.

‘I had been working in an area of cryptography called Multi-Party Computation for a while, and one of the issues we had was how one could transition this to a real use-case which made business sense. On a trip to Israel to see some colleagues, one of them (Yehuda Lindell) explained an idea he had for a potential business application. Immediately I saw that this was a real game-changer, and Lindell and I started Unbound Security in the following year. Lindell went on to be the CTO, and then the CEO; whereas I took a more advisory role’.

What are your favourite memories of Kent?

Nigel: ‘One thing was the lovely campus, and the fact the campus is both close to the town and close to the countryside. We lived in Blean and in Chartham when I was doing my PhD, and I really loved the village feel. But also being close to the Uni. In those days there was no internet, so if you needed to check on a program running or something you actually had to pop into the office during the weekend or night time’.

‘What was also great was the closeness to the “mainland”, we would take day trips [booze cruises they were called] over to the towns on the mainland. There were daily boats to to Calais, Boulougne, Dunkirk, Ostend etc. Even a hovercraft! How the channel tunnel has changed things’.

What do you think are some of the most important things that you learnt whilst at Kent?

What advice would you give to students looking to get into your industry?

Nigel: ‘Study deep mathematics, and not just what is called by historical accident “applied math”. Also learn to program! Programming is one of the ways technical people communicate ideas. If you can combine the two then you can go a long way’.