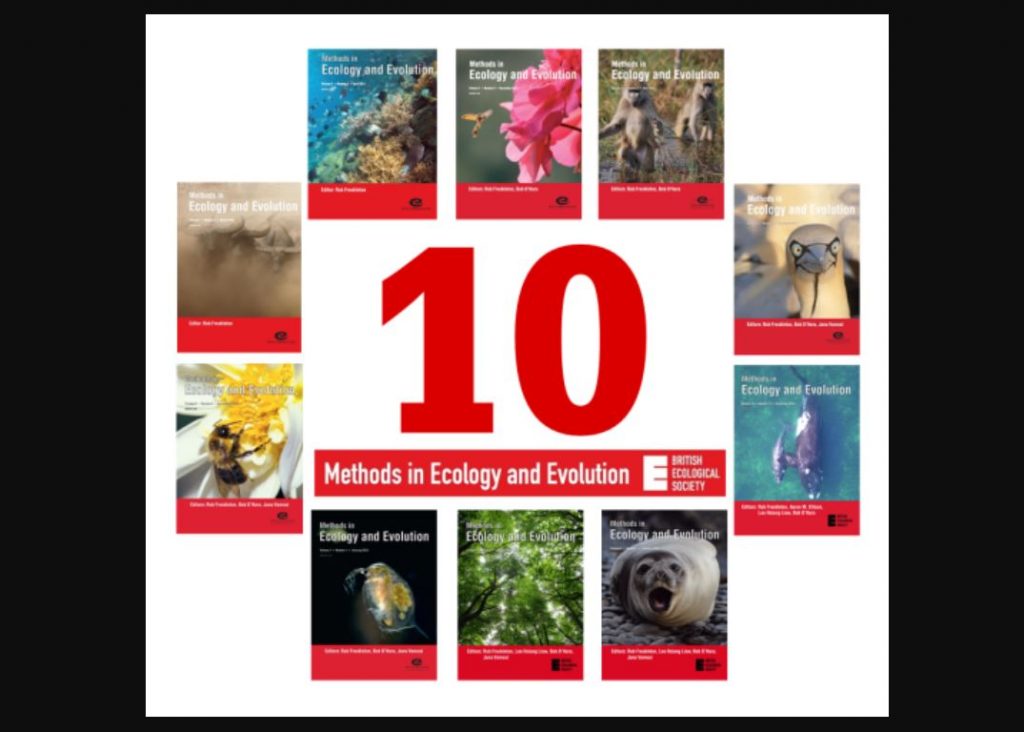 In her blog post, Eleni describes the background to her article: ‘At the time I was studying for my PhD, there was a lot of interest within the Max Planck Institute for Demographic Research (MPIDR) on modelling senescence for wildlife populations, which is challenging because ages of individuals in the wild are typically unknown. During the Euring 2007 conference (Dunedin, New Zealand), Professor Shirley Pledger presented a new open–population model for capture–recapture data that allowed for retention probability to be a function of the unknown time spent at a migration stopover site’.

Eleni also writes about developments since the article was published: ‘Understanding age-specific survival, and how this might change over time, is a vital aspect of contemporary ecology in a world subject to climate warming. This is why models for estimating age–specific survival probabilities when age is unknown (or the equivalent for stopover data) remain of interest and new modelling approaches are still being developed for this purpose’.