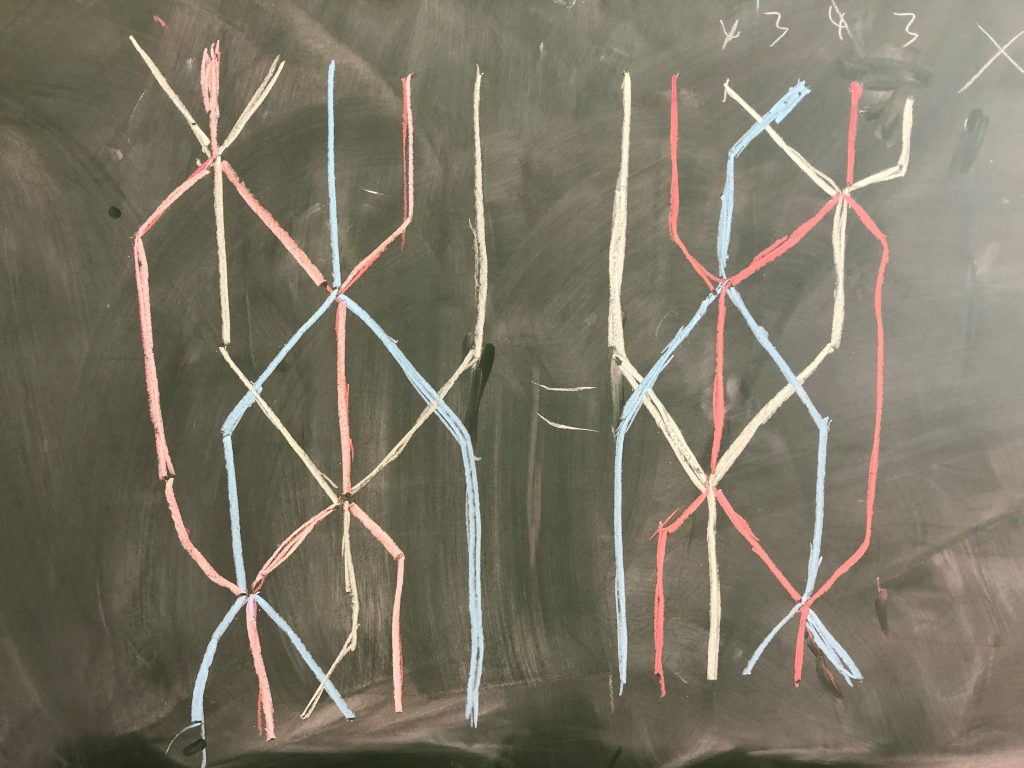 Congratulations to Dr Chris Bowman, Reader in Mathematics at SMSAS, who has been awarded an Engineering and Physical Sciences Research Council (EPSRC) 5 year early career fellowship worth £1,155,585.

EPSRC fellowships help early and established career researchers with the greatest potential to develop world-leading research that will meet UK and global priorities.

Very many congratulations to Chris!