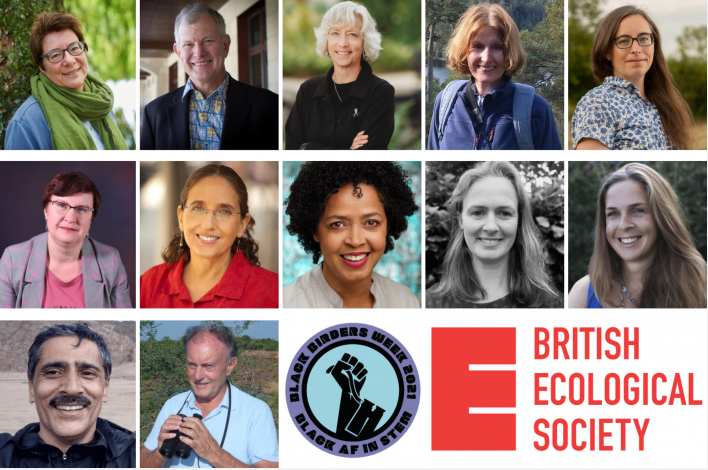 These annual awards recognise individuals and groups who are advancing ecology in the scientific community and communicating its importance in society.

The British Ecological Society (BES) has announced the winners of its annual awards and prizes, recognising thirteen distinguished ecologists and groups whose work has benefited the scientific community and society in general.

Zoe Davies, Professor of biodiversity conservation at the Durrell Institute of Conservation and Ecology (DICE), has ben recognised for her service to the society by the process ‘of integrating knowledge across traditional disciplinary boundaries to tackle conservation problems.’

On receiving the award, Davies said: “It was a complete surprise, but a real delight, to hear that I had won the BES Award. It means a huge amount to have your efforts recognised by your peers. BES is a fantastic community. Over the years it has been really rewarding to help shape the direction BES through various roles, such as being part of the Meetings Committee, Policy Committee, Board of Trustees and Advisory Board for Applied Ecology Resources.”

‘BES plays a key role in UK conservation,’ Director of Dice, Professor Bob Smith told us ‘so we’re very proud of Zoe and delighted at the recognition of her exceptional service to the Society.’