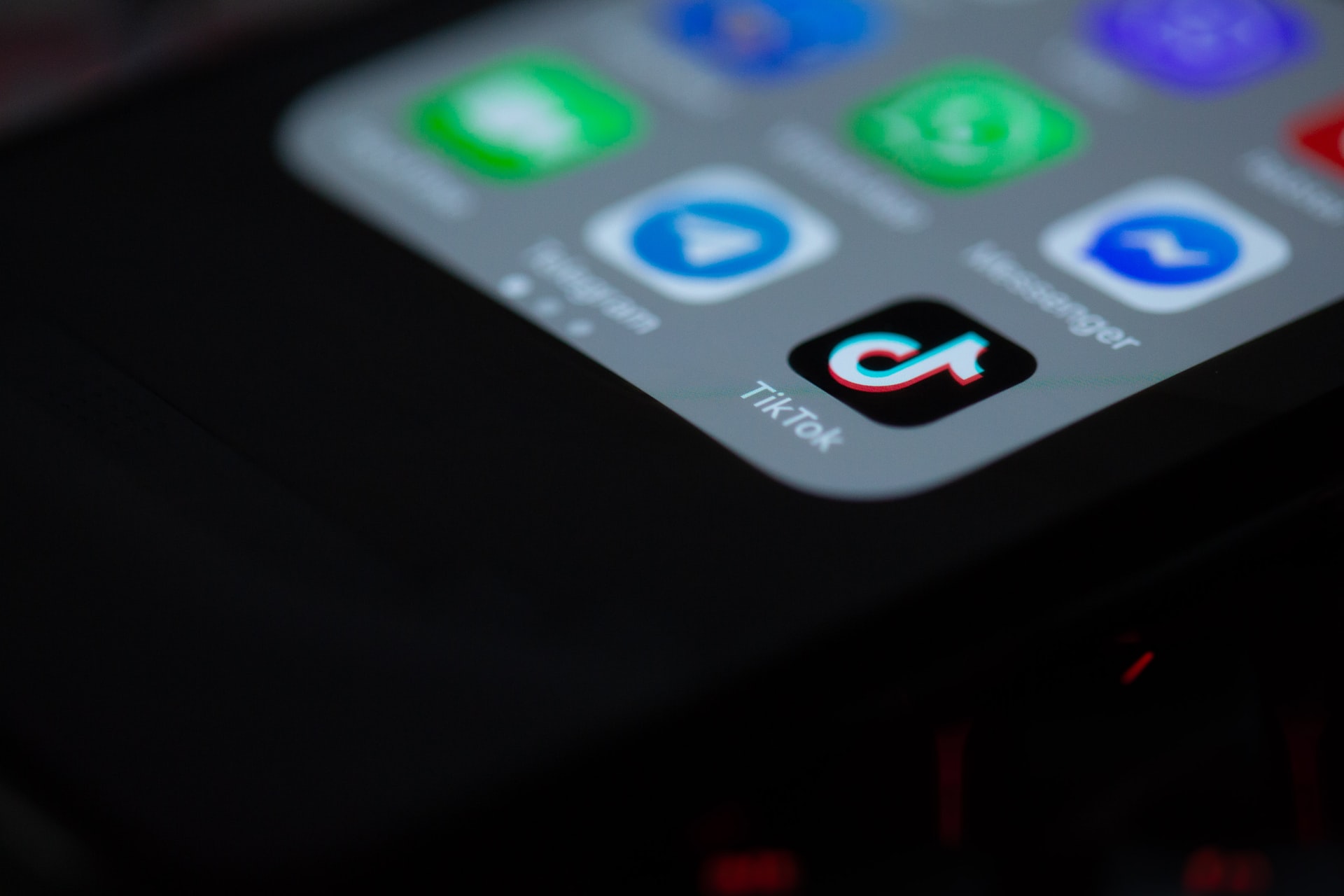 Research from Lazaros Gonidis and Dr Dinkar Sharma published in the Journal of Applied Social Psychology looks into how people perceive time spent on Facebook.

Updating your Facebook status or scrolling through countless videos on TikTok can be a fun way to while away the hours – but research from Lazoros Gonidis and Dr Dinkar Sharma has suggested it really is making us lose track of time.

Their research from 2017 found that users underestimated the time they were spending on Facebook, findings which may be even more so applicable to TikTok users considering the fast-paced nature of the platform.

Gonidis’ research looks into time perception in relation to gaming and internet gambling – what all of these things have in common, he said, is that people may use them for escaping reality. When there is no limit on usage, we tend to unconsciously put more and more time into it in comparison to physical exercise for example where the brain will send signals indicating tiredness.

“Your mind doesn’t think anymore that you have watched five videos — it doesn’t send you that signal that, ‘Oh, I’m satisfied now I’ve watched my five videos, I should move on to something else,'” he said. “And then as time progresses, we just keep spending more and more time.”

Soon, an hour on the app will seem like nothing to the user because “the brain doesn’t really release the same amount of dopamine in that amount of time,” he said.