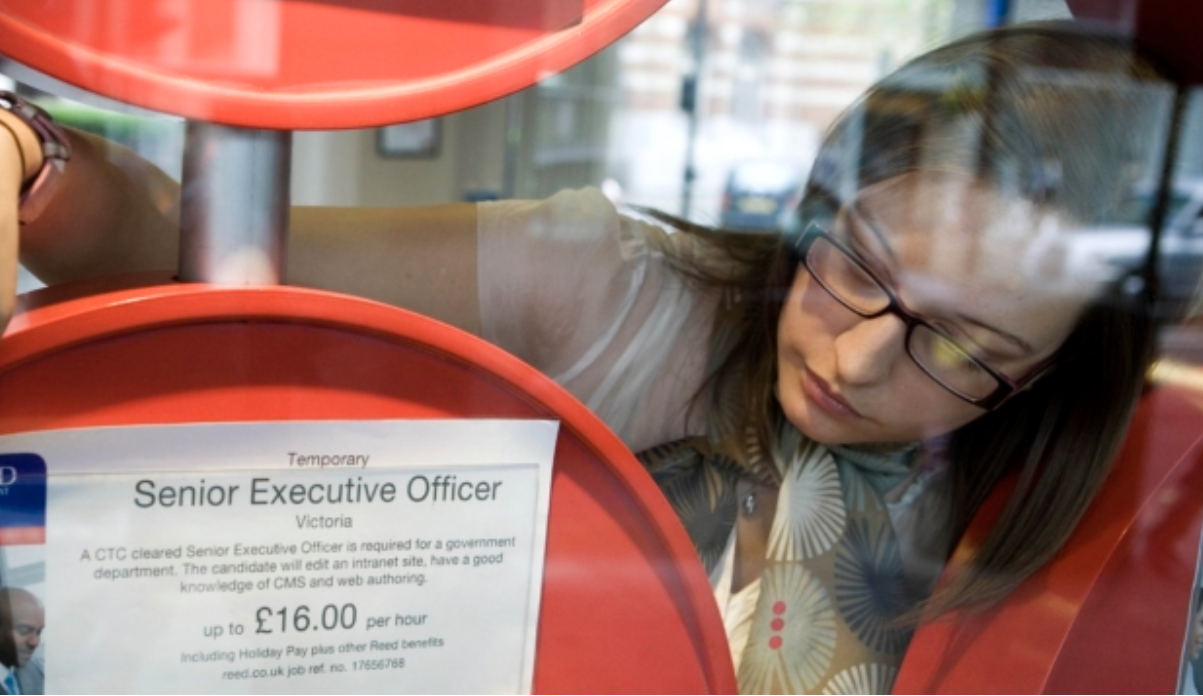 ‘Fun’, ‘energetic’ and ‘enthusiastic’; the words recruitment executives slip in to job adverts to ‘intentionally discourage over 50s from applying’. Dr Hannah Swift’s research in The Independent.

Dr Hannah Swift an experienced researcher in ageism, attitudes to age, workplaces and discrimination, has researched age-based stereotypes in job adverts. Swift has produced lists of different positive adjectives associated with those under 30, and those over 50. Her research is cited in an Independent piece about language used intentionally by recruitment companies to steer applications from particular demographics.

“I actually think the first point of discrimination is that older adults themselves are not applying for jobs that use these kind of younger words,” she says. “There will always be exceptions, but the general pattern of the results we’ve got show that older adults feel like they wouldn’t fit as well in organisations when they use those ‘younger’ kinds of words in their adverts.”

Professor Dominic Abrams, mentioned in the same article, comments that not only do companies need ‘make adverts more inclusive’, but it is also up to older job seekers ‘to see beyond ageist stereotypes’.