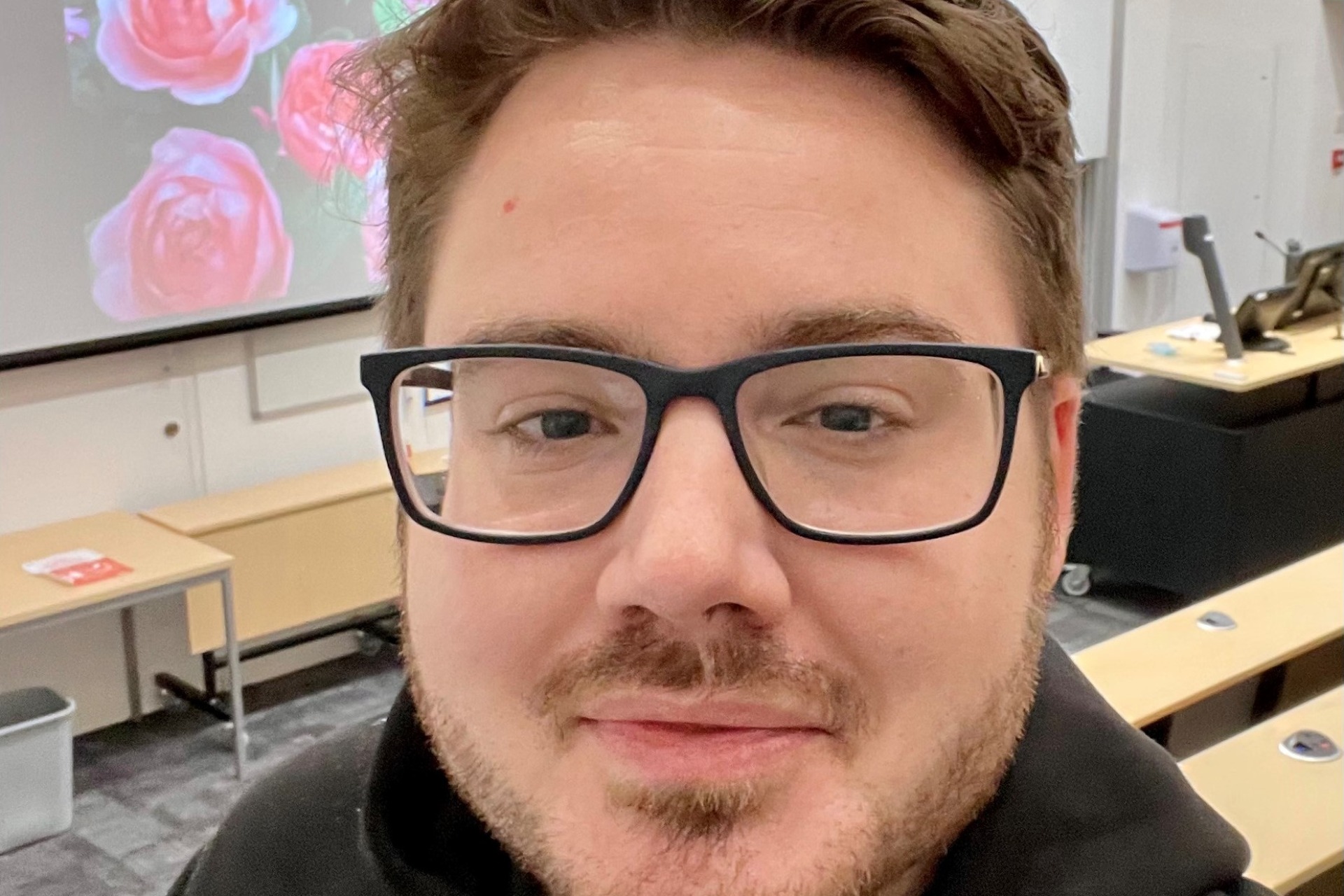 The award Early Career Trajectory Award recognises outstanding achievements by early career scholars (between 4 and 6 years Post-PhD) in social and personality psychology, including contributions to teaching, research, or service to the field.This becomes the fourth early career award Dr Jim Everett has received this year alone. Other awards include

“I am tremendously honoured and grateful to be recognised in this way. I remain indebted to everyone who has supported me in this journey, for nothing I have achieved is a product of mine alone. I am especially thankful for my mentors and colleagues for continuing to believe in me and my potential and support me in my academic journey.”

Covid permitting, Dr Everett is set to be honoured at the upcoming annual conference in San Francisco in February 2022.