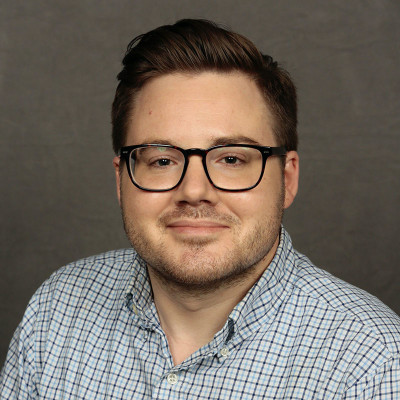 The Leverhulme prizes recognise and celebrate the achievement of exceptional researchers -we’re so proud they have recognised this amazing researcher.

The Leverhulme Trust has announced the winners of the 2021 Philip Leverhulme Prizes recognising the achievement of ‘exceptional researchers whose work has already attracted international recognition and whose future careers are exceptionally promising’.

Dr Jim Everett has been awarded one of these extremely prestigious prizes for his work ‘on experimental social psychology; moral psychology; experimental philosophy.’ The School is extraordinarily proud of this highly deserving researcher. Each prize is now worth £100,000 and thirty are awarded annually, to be spent on further research.

‘Jim’s recognition by the Leverhulme Trust is an honour given to only a handful of the UK’s psychologists in each three-year cycle, and follows several other awards that he has received from the international research community, including a Rising Star award by the International Association for Psychological Science, the Wegner Theoretical Innovation Prize by the Society for Personality and Social Psychology, and the Early Career award from the European Association for Social Psychology.’ Head of School Professor Robbie Sutton proudly told us ‘Our School has always had an outstanding international reputation for research in social psychology, which in recent years has only grown stronger with the recruitment of  supremely talented and energetic researchers who are publishing in the world’s leading journals, winning millions of pounds in research funding, and training the next generation of researchers with the skills and enthusiasm to address the UK’s, and the world’s, most urgent challenges.’

‘To see my name amongst such impressive awardees in psychology from this year and previous years is a very strange feeling.’ Everett graciously said on announcement of the news, ‘As always thank you so much everyone who has supported me. I say this every time I get an award, but nothing I have done, or will ever do, will be mine alone and I remain deeply indebted to my family, mentors and colleagues.’