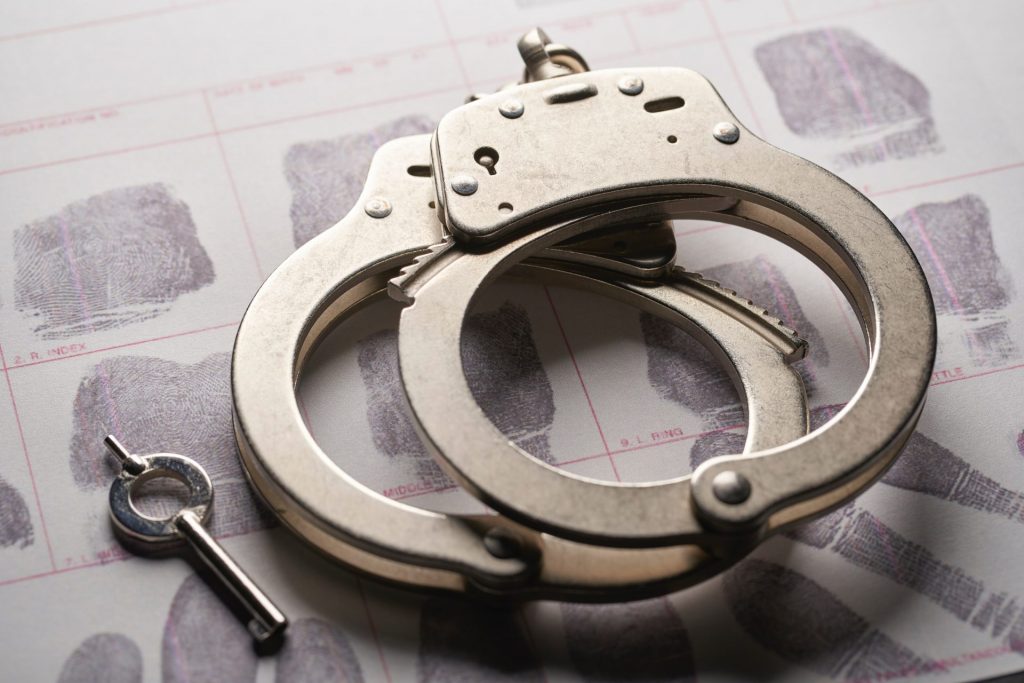 A first-of-its-kind study has found that specialised psychological programmes for sexual and domestic violence offenders have led to major reductions in reoffending but best results are achieved with consistent input from a qualified psychologist.

For the study, which was led by Professor Theresa Gannon from the School of Psychology, a team of psychologists from the UK and Canada reviewed 70 previous studies and 55,000 individual offenders from five countries (UK, Canada, USA, Australia, New Zealand) to examine whether specialised psychological offence treatments were associated with reductions in recidivism.

Professor Gannon, a chartered forensic psychologist and Director of Kent’s Centre of Research and Education in Forensic Psychology, said: ‘The results of this study are good news. They suggest that treatment can be effective; particularly if care and attention is paid to who delivers the treatment as well as how treatment is implemented.’