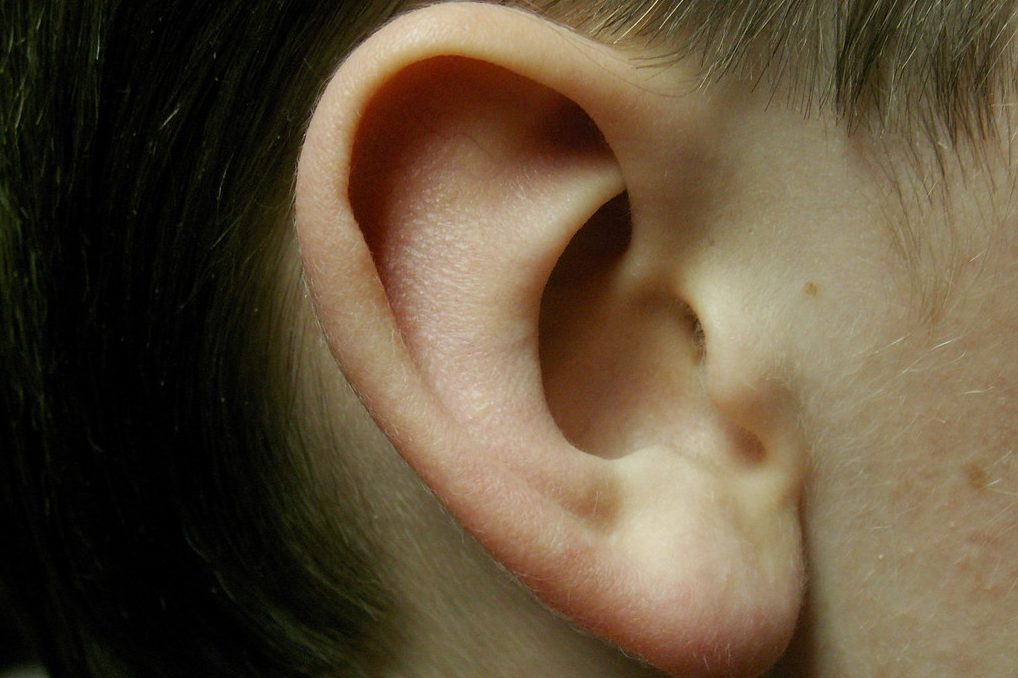 A new study led by Professor David Wilkinson, School of Psychology, has shown that gentle, controlled stimulation of the ear canal can help reduce symptoms of Parkinson’s disease.

The randomized, controlled study showed that twice-daily stimulation for two months was associated with a significant reduction in both motor and non-motor features of Parkinson’s disease.

Participants reported greater movement and mobility, and showed improvements in decision-making, attention, memory, mood, and sleep. Participants also said that by the end of the study they found it easier to perform everyday activities by themselves.

Most of the therapeutic gains were greatest five weeks after the end of treatment, suggesting that the treatment may have long lasting effects.

The stimulation therapy was performed at home using a portable headset produced exclusively for clinical investigations by Scion Neurostim, a US-based device company. Participants continued to take their regular dopamine replacement therapy while using the ‘easy to use’ device.

Professor Wilkinson said: ‘This study raises the intriguing possibility that some aspects of Parkinson’s disease may be better managed if traditional drug-therapies are combined with gentle, non-invasive stimulation of the balance organs’. The results build on other work conducted by Professor Wilkinson’s research group at Kent’s School of Psychology, which has shown that gentle stimulation of the inner ear can also improve neurological symptoms associated with stroke and traumatic brain injury.