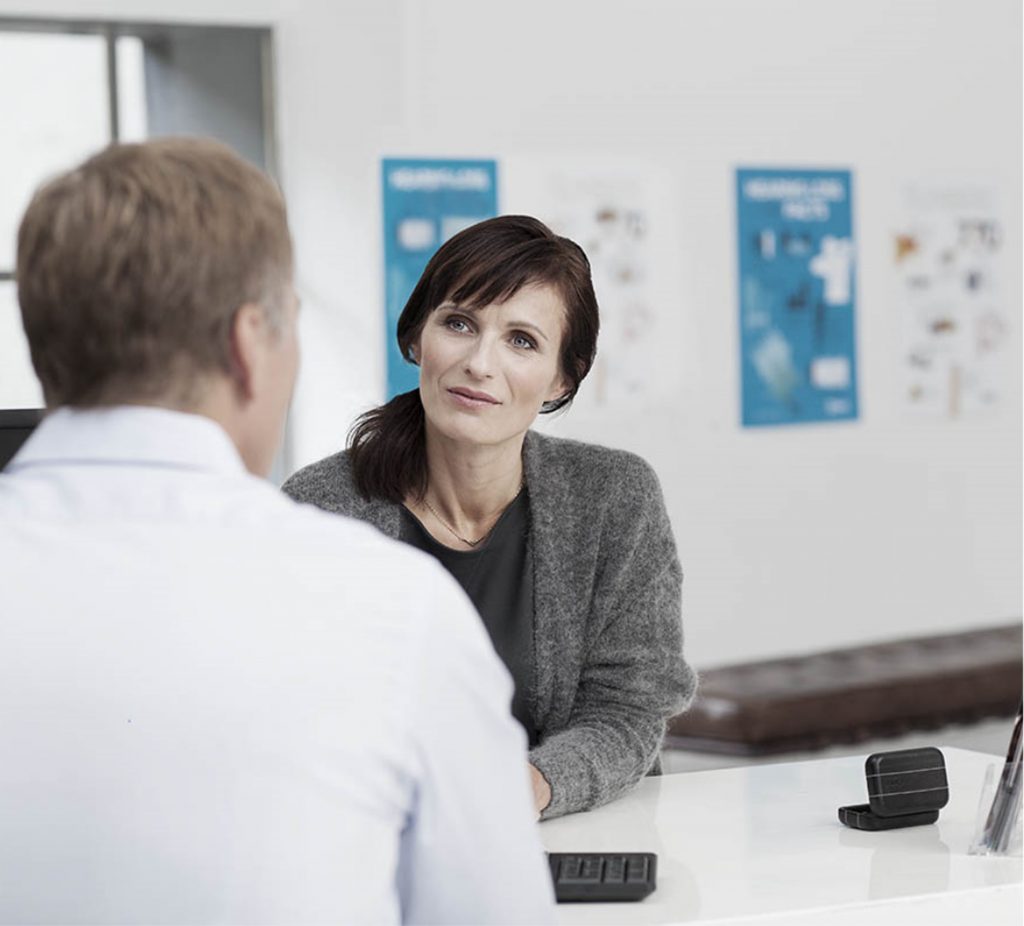 Researchers in the School of Psychology carried out two experimental studies that suggest that women have to demonstrate high performance in order to be hired to senior roles. By contrast, the study found that having potential was valued more highly than performance in men.

Nearly 300 participants took part in two studies. In an organisation hiring simulation, participants were asked to view and rank the CVs of female and male candidates for a leadership role in a hypothetical organisation. The candidates were either described as having high potential or high past performance.

Professor Georgina Randsley de Moura said: ‘There is much evidence that women are under-represented in leadership roles and this has social, cultural and organisational impact. Our research revealed an overlooked potential effect that exclusively benefits men and hinders women who pursue leadership positions.’

Read the full story on the Kent News Centre here.

The research, entitled Overlooked Leadership Potential: The preference for leadership potential in job candidates who are men vs. women (Abigail Player, Georgina Randlsey de Moura, Ana C. Leite, Dominic Abrams and Fatima Tresh, all University of Kent) is published in the journal Frontiers in Psychology.