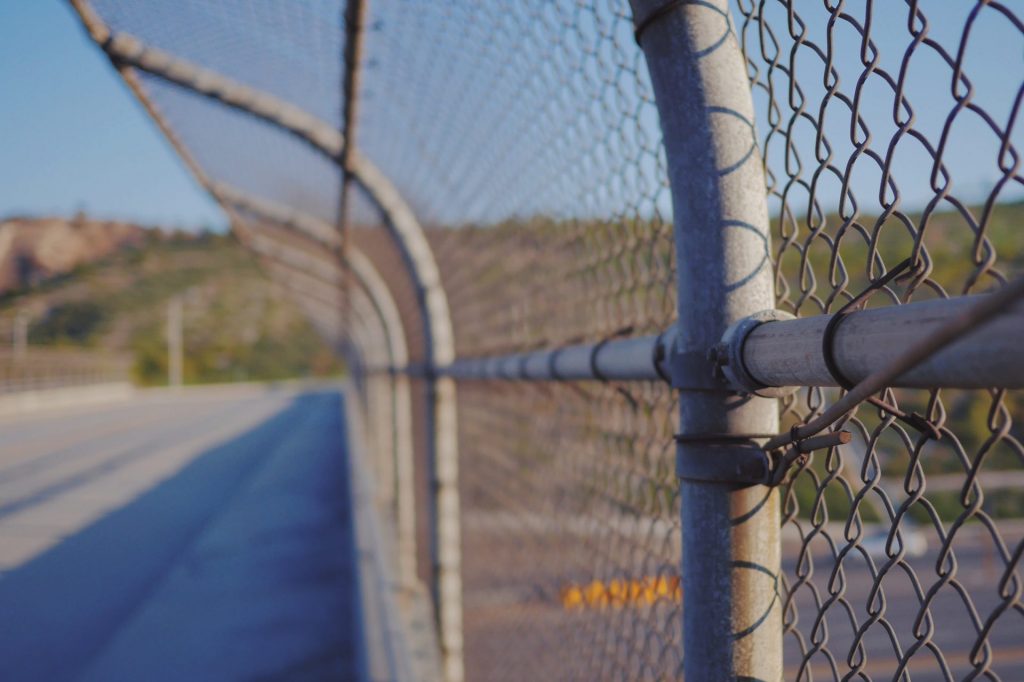 The research, published on 14 March in the British Psychological Society’s British Journal of Psychology, was carried out by chartered BPS member Dr Daniel Jolley from Staffordshire University and Dr Rose Meleady from the University of East Anglia as well as Professor Douglas, from Kent’s School of Psychology.

It involved three studies carried out to examine the effect of exposure to conspiracy theories on people’s attitudes towards minority groups.

In the first study, participants were exposed to one of three stories; a conspiracy story about immigrants’ involvement in terrorist organisations and their plots to attack Britain from within, an anti-conspiracy narrative or a neutral narrative.

When tested afterwards, participants who had been exposed to the conspiracy story held more conspiracy beliefs and expressed more prejudice towards immigrants.

Read the full news story on the Kent News Centre.

The research was entitled Exposure to intergroup conspiracy theories promotes prejudice which spreads across groups.