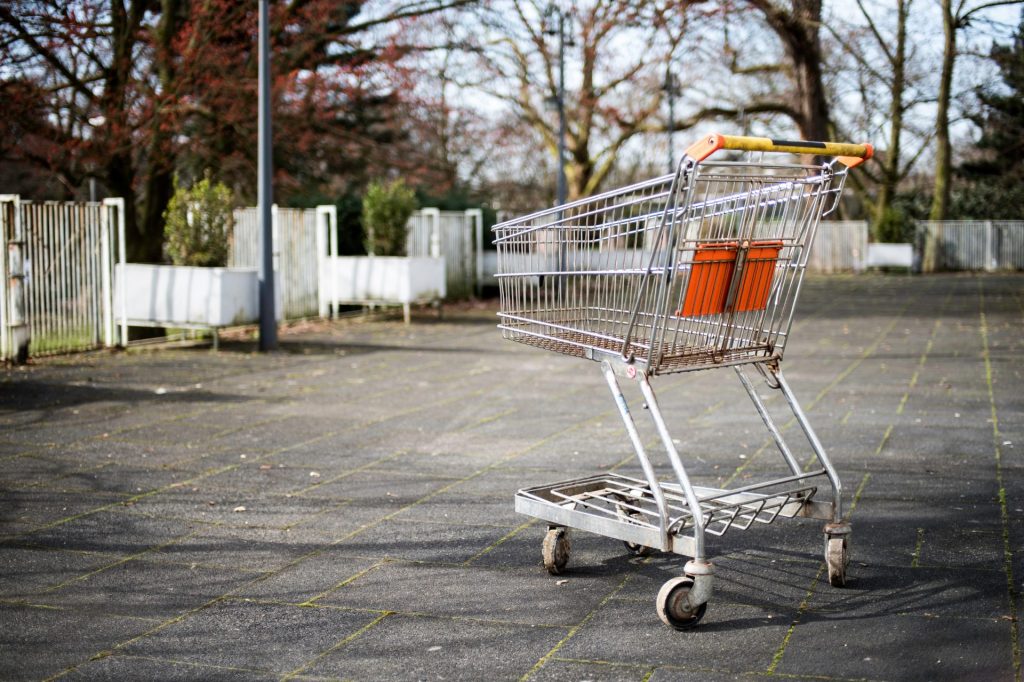 People who believe in conspiracy theories – such as the theory that Princess Diana was murdered by the British establishment – are more likely to accept or engage in everyday criminal activity.

Professor Karen Douglas and Dr Ana Leite were part of a team of four researchers from the University of Kent and Staffordshire University to show that belief in conspiracy theories, previously associated with prejudice, political disengagement and environmental inaction, also makes people more inclined to actively engage in antisocial behaviour.

Professor Douglas said: ‘Our research has shown for the first time the role that conspiracy theories can play in determining an individual’s attitude to everyday crime. It demonstrates that people subscribing to the view that others have conspired might be more inclined toward unethical actions.’

The research, entitled Belief in conspiracy theories and intentions to engage in everyday crime (Daniel Jolley and Tanya Schrader, Staffordshire University; Karen Douglas and Ana Leite, University of Kent) is published in the British Journal of Social Psychology.