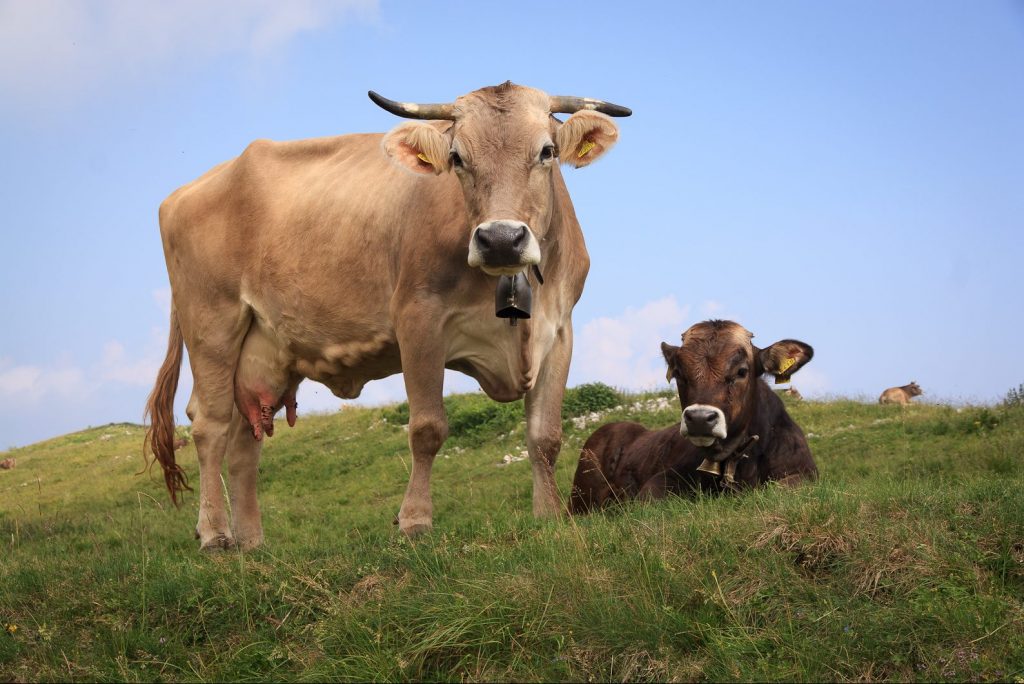 New research suggests that if people perceive the rise of vegetarianism as a threat to their way of life they are more likely to care less for some animals.

Researchers from the University’s School of Psychology and Brock University in Canada studied the impact of human supremacy beliefs and vegetarianism on whether people feel moral concern for animals, ranging from those normally considered to be pets, such as cats and dogs, through to those reared for eating, such as pigs and cows, and wild animals.

Read the full story at the Kent News Centre.

The study, titled ‘Longitudinal effects of human supremacy beliefs and vegetarianism threat on moral exclusion (vs. inclusion) of animals’ is published in the European Journal of Social Psychology.