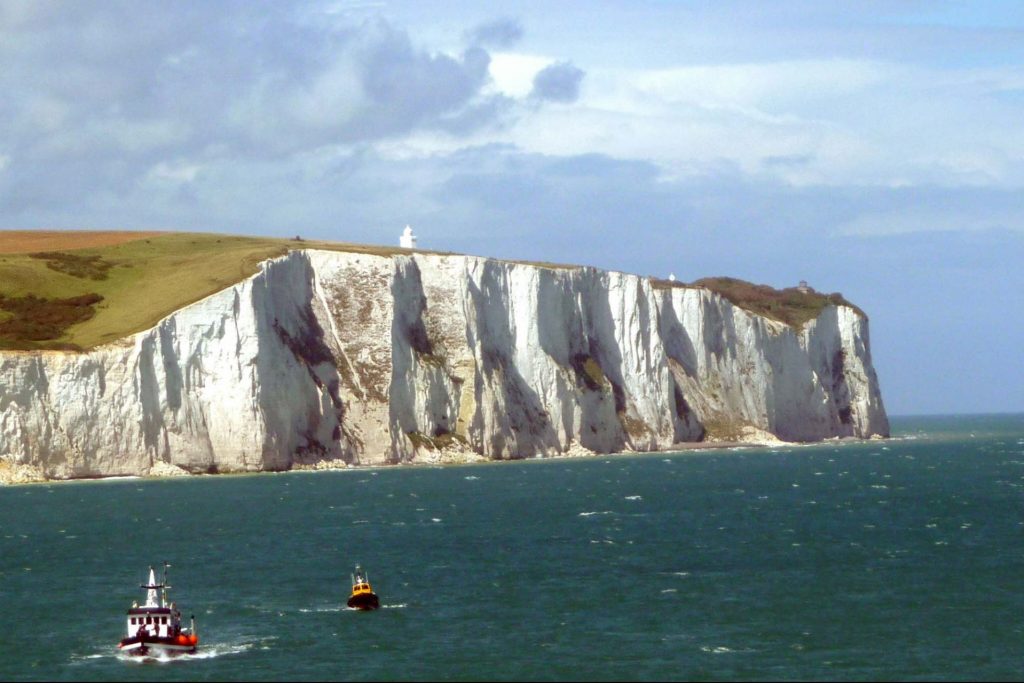 Participants were asked about their trust in politicians, concerns about acceptable levels of immigration, feelings of threat from immigration, how much they identified as European, and their voting intention. “The results revealed, in both regions, that people were most likely to opt for Brexit when their feelings of threat and disidentification with Europe had been amplified by a combination of concern about immigration levels and distrust of politicians,” said co-author Professor Dominic Abrams, of the University of Kent.

To read the full study please go to http://newsroom.wiley.com/press-release/individuals-perceptions-immigration-and-political-trust-may-have-shaped-brexit-vote.

For more on this research see our Political and Social Change page.