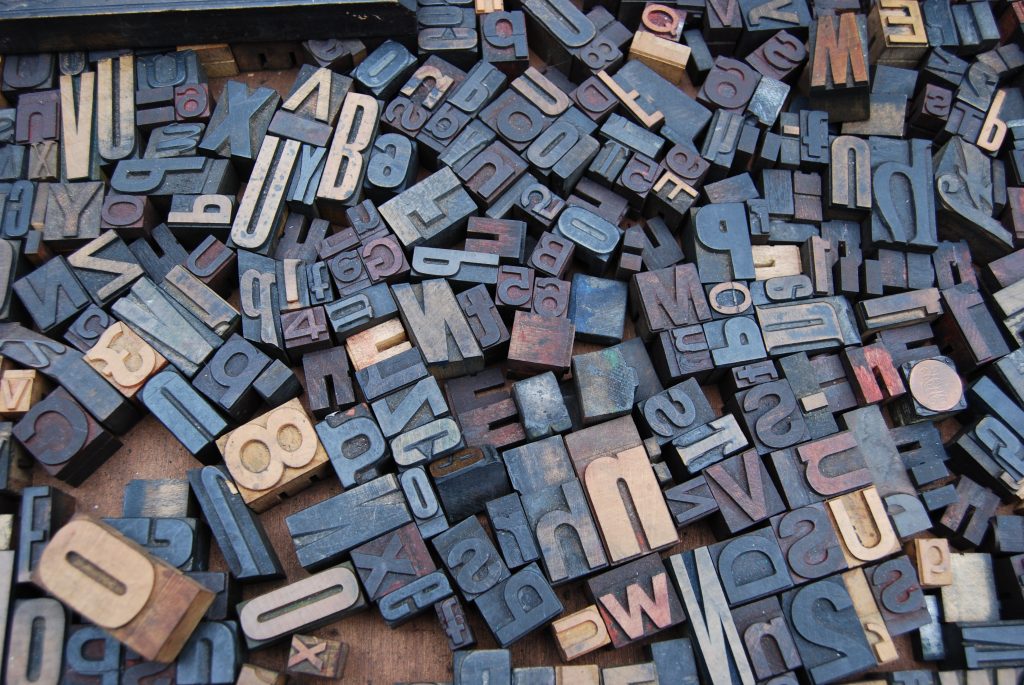 Want to know the answers to our Inside Politics newspaper challenges? Find out below!

2. In which country was the world’s first female Prime Minister elected in 1960?

3. Who was the youngest man to be British Prime Minister, holding the post at only 24?

4. Who is the General Scretary of the Communist Party of China?

5. Who was the British MP born in New York City?

7. Che Guevara was born in which country?

9. Socrates was tried, convicted and sentenced to death for charges on impiety and corrupting the youth of Athens. Under which form of government was Socrates condemned?