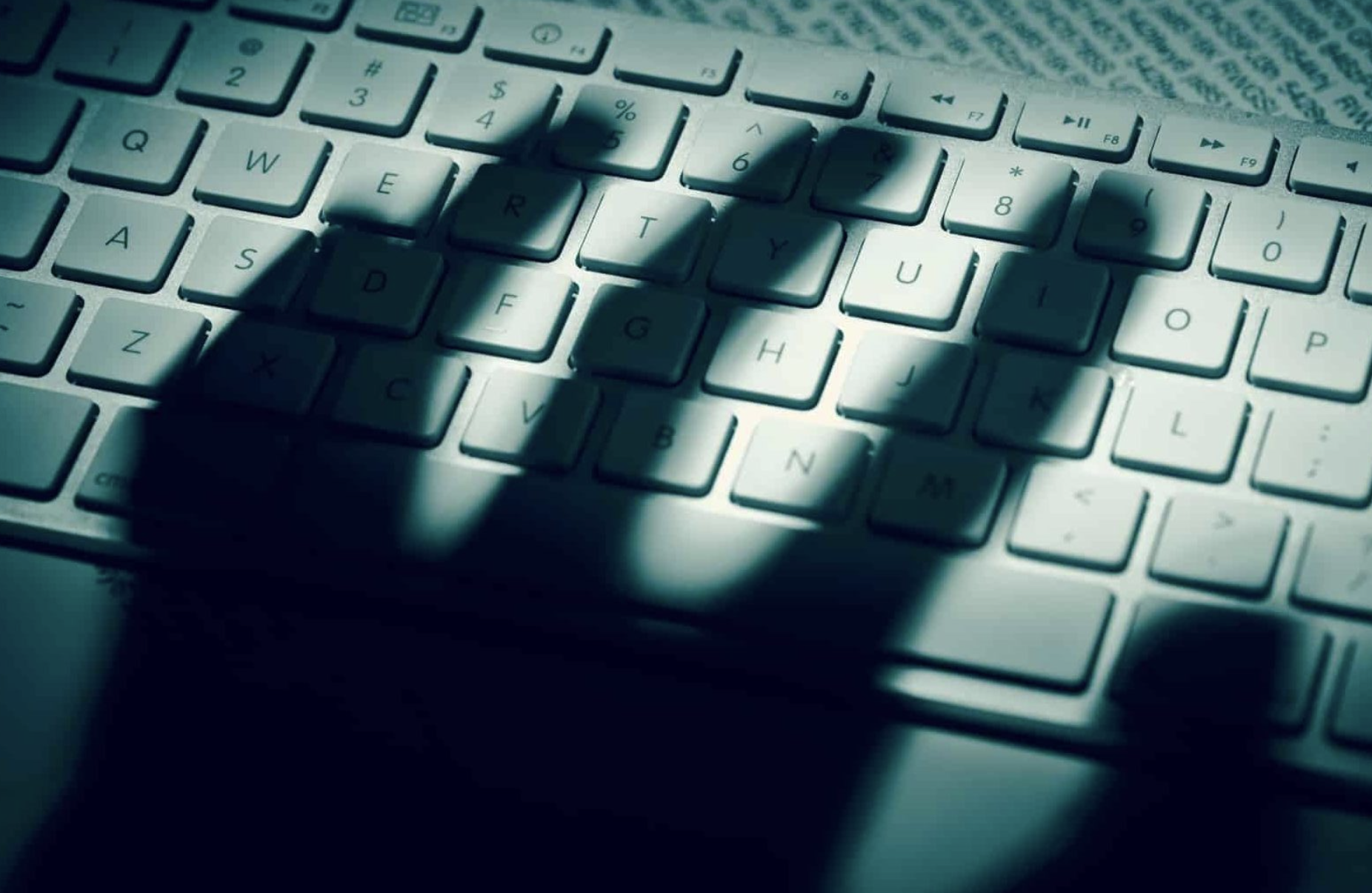 Commenting on the “weakening” of the online safety bill, Gareth Mott, expert in Security and Intelligence, explains how whatever form the bill takes, it may already be out of date.

‘While the broad intentions of this bill are to be admired, in a world where technology develops faster than our legislative processes, discussion about the weakening of this bill may be moot. The technology already exists for peer-to-peer social networking sites – which cannot be censored in the same way that traditional ‘centralised’ sites can be. Additionally, they are harder to ‘blacklist’ and more challenging to take offline – these networks have no central owner to approach, cajole, or enforce against.

‘While there has been minimal take-up in these sites to date – not least due to their lack of existing community and a less intuitive user-friendly experience – it may be that this bill gives people an extra reason to overlook these downsides and seek an alternative to potentially heavily-censored central services.

‘Social networks are not fixed and permanent but are instead transitory spaces. Users fluctuate between services and will move to the services and communities they prefer. Most recently we got an indication of this when Twitter saw an exodus to federated social networks like Mastadon. If users find that they cannot express themselves in the way that they are accustomed to on centralised services, fully p2p social networks could be the next step.

Legislating for the (mis)use of cyberspace is a tricky issue. Undoubtedly, where we can legislate to alleviate net harms, we should. However, cyberspace is a global environment and our legislative – and enforcement – processes typically rely on traditional nation-state jurisdictional boundaries. We are using a bordered system to try to govern a borderless world, whilst our interconnected societies exist in a liminal space between the two. In essence, this ‘clash of governance’ is one of the overriding challenges that our societies face in the 21st century.’

Dr Gareth Mott is a Lecturer in Security and Intelligence in the School of Politics and International Relations at the University of Kent. His research specialises in the interchange between technology and software and its socio-political implications. He has conducted research on issues including cyberterrorism, extremist (mis)use of peer-to-peer technologies, efforts to mitigate ransomware, and the role of ‘identity’ in the security politics of cyberspace. He convenes a popular research-led module entitled ‘Governance and War in Cyberspace’. He is an Organisational Lead of the Institute of Cyber Security for Society, and is a keen advocate of a ‘big tent’ approach to the interdisciplinary researching and teaching of cybersecurity.
The views expressed in this blog are not necessarily those of the University of Kent. More about Kent blogs and blogging guidelines. Report concern