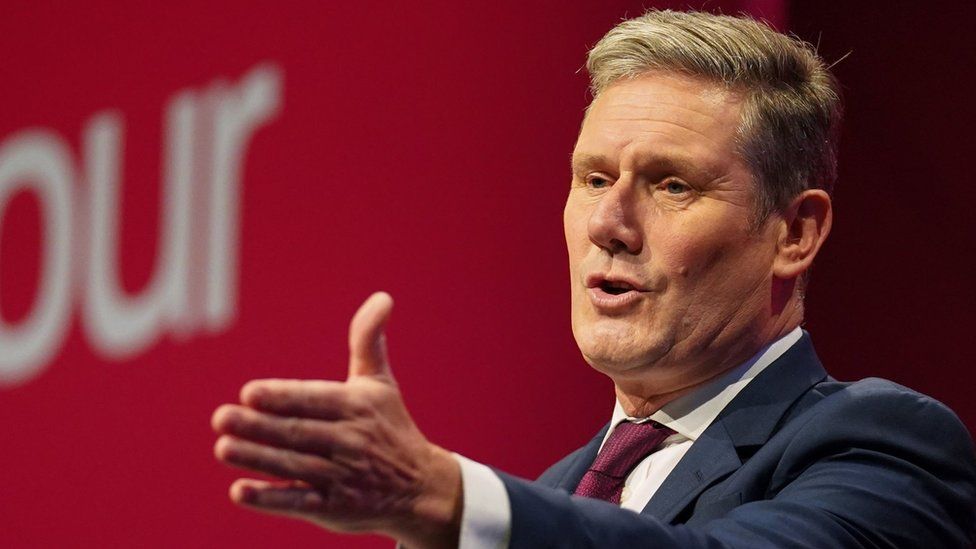 I attended the 2022 Labour Party Conference in Liverpool last week, as a delegate for the Canterbury Labour Party. Being a delegate means that you are a representative of your constituency’s Labour Party, voting on various motions to become part of Labour’s policies. This meant early mornings, and once conference had adjourned at around 5pm each day, rushing off to various fringe events and of course, the occasional party in the evening!

‘To be selected to be a delegate to the Labour Party Conference at a time of  Tory turmoil, made it feel all the more vital.’

Despite the fatigue, the experience of being at Conference was hugely positive. I’ve been a member of the Labour Party since 2018, joining due to Jeremy Corbyn’s widespread appeal to the younger population, and becoming Youth Officer for Canterbury Labour Party, but this was my first time attending a national Labour event. I was able to meet and speak to many key Labour figures, including Deputy Leader Angela Rayner, Manchester Mayor Andy Burnham, First Minister for Wales and University of Kent alumni Mark Drakeford, and various Shadow Cabinet members. Everyone we met was keen to know where we were from and how we were enjoying conference, happy to engage in conversation and take a picture.

While narratives of Labour being a party that is fundamentally split have been perpetuated in the media for years, and not without reason, this years’ conference was one of unity and solidarity. There are, of course, different ideologies within the party, but in a party with a membership of 430,000, there are bound to be differences. And despite this, the 12 motions being debated at conference were almost all passed unanimously, including votes for a national care service, measures to reduce violence against women and girls, more measures to tackle the climate crisis, and a living wage of £15.

Keir Starmer’s announcement of Labour’s plan to launch a publicly-owned energy company, in part to tackle the ever-deepening and catastrophic cost of living crisis, was met by a standing ovation and cheers from the entire conference hall. The only motion that proved more contentious was one submitted by our own CLP, for electoral reform in the form of a proportional voting system. This motion was passed, but the close number of votes shows that changing the UK’s First Past the Post electoral system is still a divisive issue.

This experience was made all the more exciting by the large increase in Labour’s lead in the polls, steadily extending their lead over the incumbent Tories and creating a real feeling amongst the commotion of conference that this could be the last before a general election, and thus to be selected to be a delegate to the Labour Party Conference at a time of Tory turmoil, made it feel all the more important.