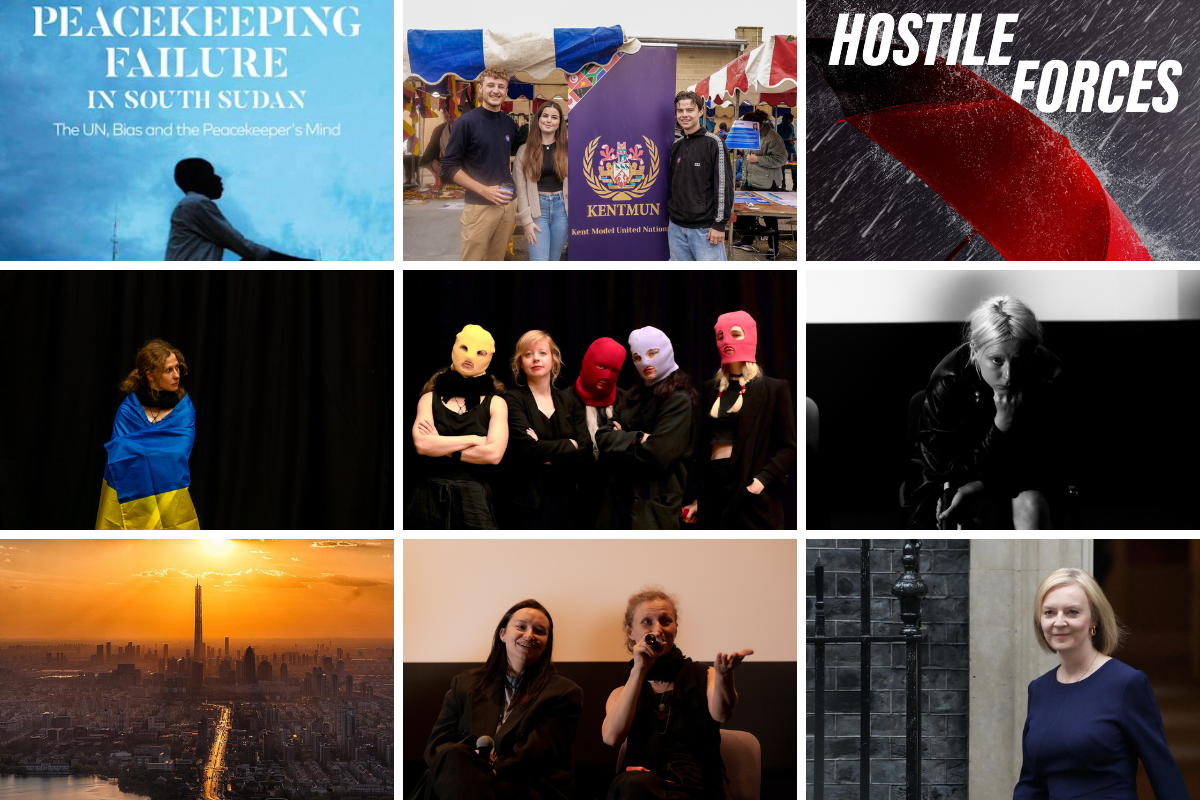 With a new monarch and a new Prime-Minister over the last month alone in the UK, it’s really been blink-and-you’ll-have-to-completely-re-write-the-syllabus times around here. But having welcomed a new cohort of students with a Pussy Riot Masterclass in Activism, we’re ready for the very dynamic academic year ahead.

“You can do your own riots, you can make your own change”

Is this Lady for turning?