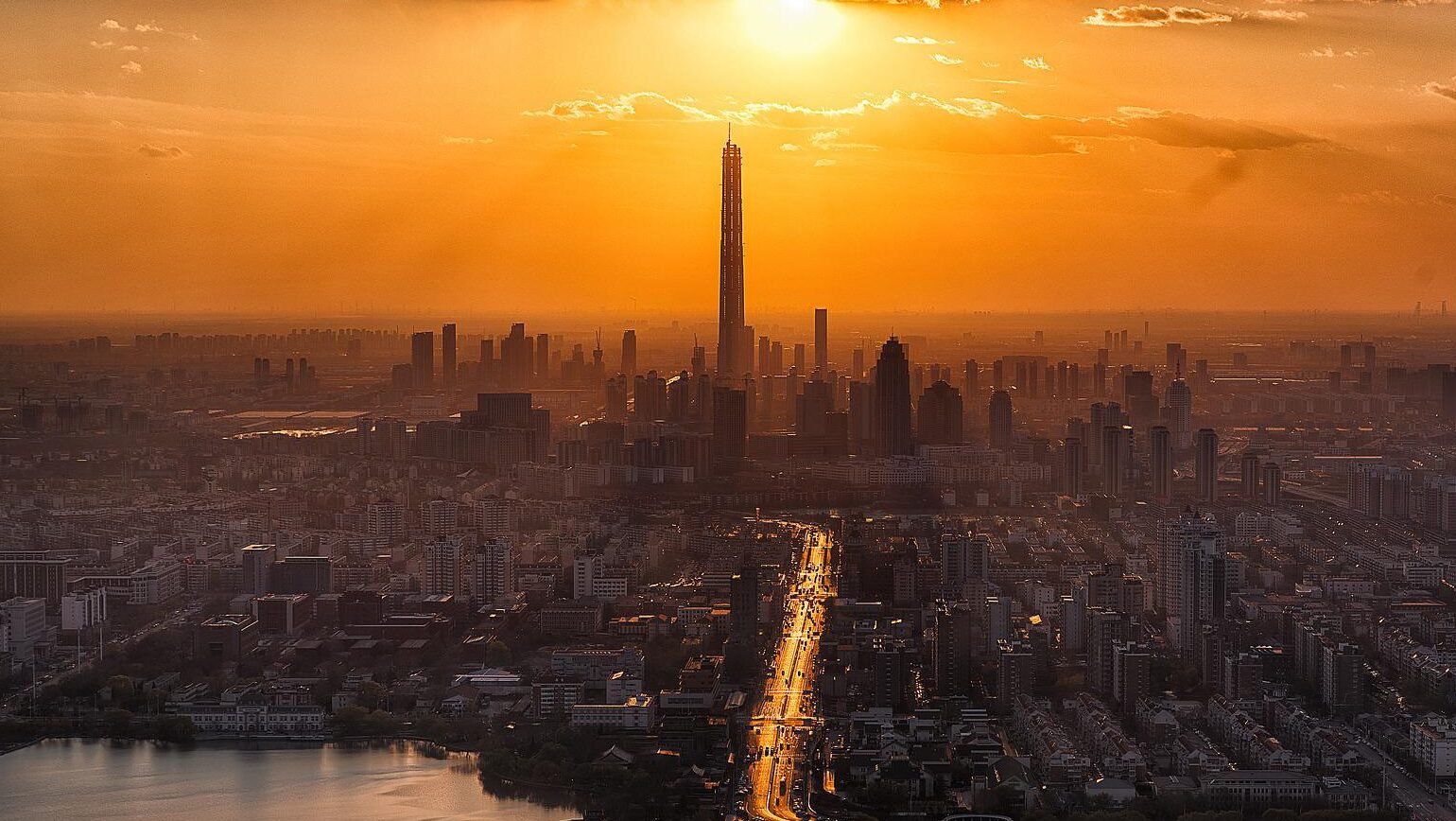 ‘A transdisciplinary approach to inferring the end of political violence’ is the first piece of HSS hybrid research, conducted between The School of Politics and Internatonal Relations and the School of Anthropology and Conservation.

Knowing whether a terrorist group is still a threat or not is essential to national and international security. Conservation science is a crisis discipline that is rooted in issues around extinction risk. This project brings together a Dr David Roberts (conservation biologist), Dr Harmonie Toros (political scientist) and Professor Rachel McCrea (statistician), to explore the application of extinction models from conservation in a political violence context, specifically whether a given terrorist group still persists and if not, when it became ‘extinct’.

“I so happy and impressed that the Royal Society has decided to support this project because it shows ambition and the willingness to really experiment with interdisciplinarity.’ Toros told us ‘The idea of applying extinction models to terrorist groups is far from obvious but the potential returns in terms of pushing academic knowledge – and most of all policymaking on terrorism – forward are considerable.”

‘I’m excited about the potential for the application of extinction models developed in conservation to similar questions around end point estimations in other disciplines.’ Roberts says ‘We are living in a time of both environmental and political upheaval, where understanding risks has never been more important. In conservation, interest lies as to the persistence of species. Such knowledge has major implications for understanding biodiversity collapse and allocation of limited resources. In studies of political violence, while understanding of how entities such as terrorist groups form is widely-studied, little research has been conducted into how they end.’

‘Knowing if such groups still persist has major implications for understanding of current threats and actions. Further, it is also important for groups who previously engaged in terrorist activities, but wish to move to political dialogue; at what point are they no longer considered terrorists?”

This inter-disciplinary research was recently awarded funding from the Royal Society through an Apex Award which will run from September 2022 to April 2023. Congratulations to everyone on this achievement!