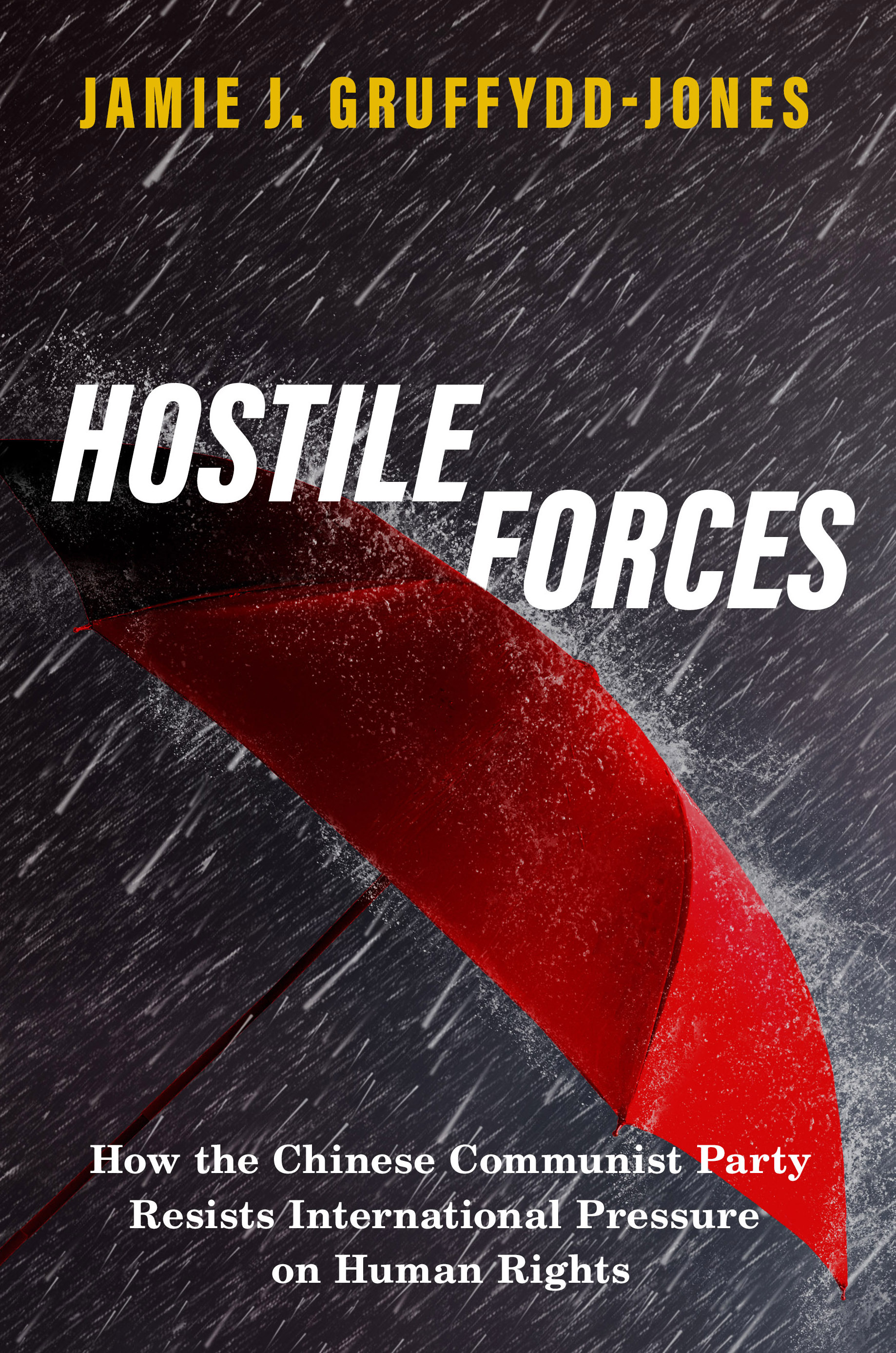 Jamie Gruffydd-Jones new publication has important policy implications for international pressure that is most likely to engender backlash, illustrating how support for nationalist policies might grow in spite of a presence of a liberal international system.

‘The book examines how authoritarian regimes manage, manipulate, and resist foreign efforts to pressure them over their human rights, and shows that while this pressure may embarrass leaders on the international stage, it may, in fact, benefit them at home. The targets of human rights pressure, regimes like the Chinese Communist Party (CCP), are not merely passive recipients, but actors who can proactively shape and deploy that pressure for their own advantage. Through an exploration of the history of the CCP’s reactions to foreign pressure, from condemnation of Mao’s crackdowns in Tibet to outrage at the outbreak of COVID-19, analysis of a novel database drawn from state media archives, as well as multiple survey experiments and hundreds of interviews, this book shows that regimes like the CCP use the most ‘hostile’ pressure strategically – and successfully – to push citizens to view human rights in terms of international geopolitics rather than domestic injustice, and reduce their support for change. The book has important policy implications for the kinds of international pressure most likely to engender a backlash, and illustrates how support for authoritarian and nationalist policies might grow in spite of – or even as a result of – the looming presence of a liberal international system.

Gruffydd-Jones hopes ‘to increase the audience as widely as possible, to those who might not otherwise come across it – especially those not in political science but those who work in human rights, public policy, and also the general reader.’

Paperback, handbook and e book can be found here.