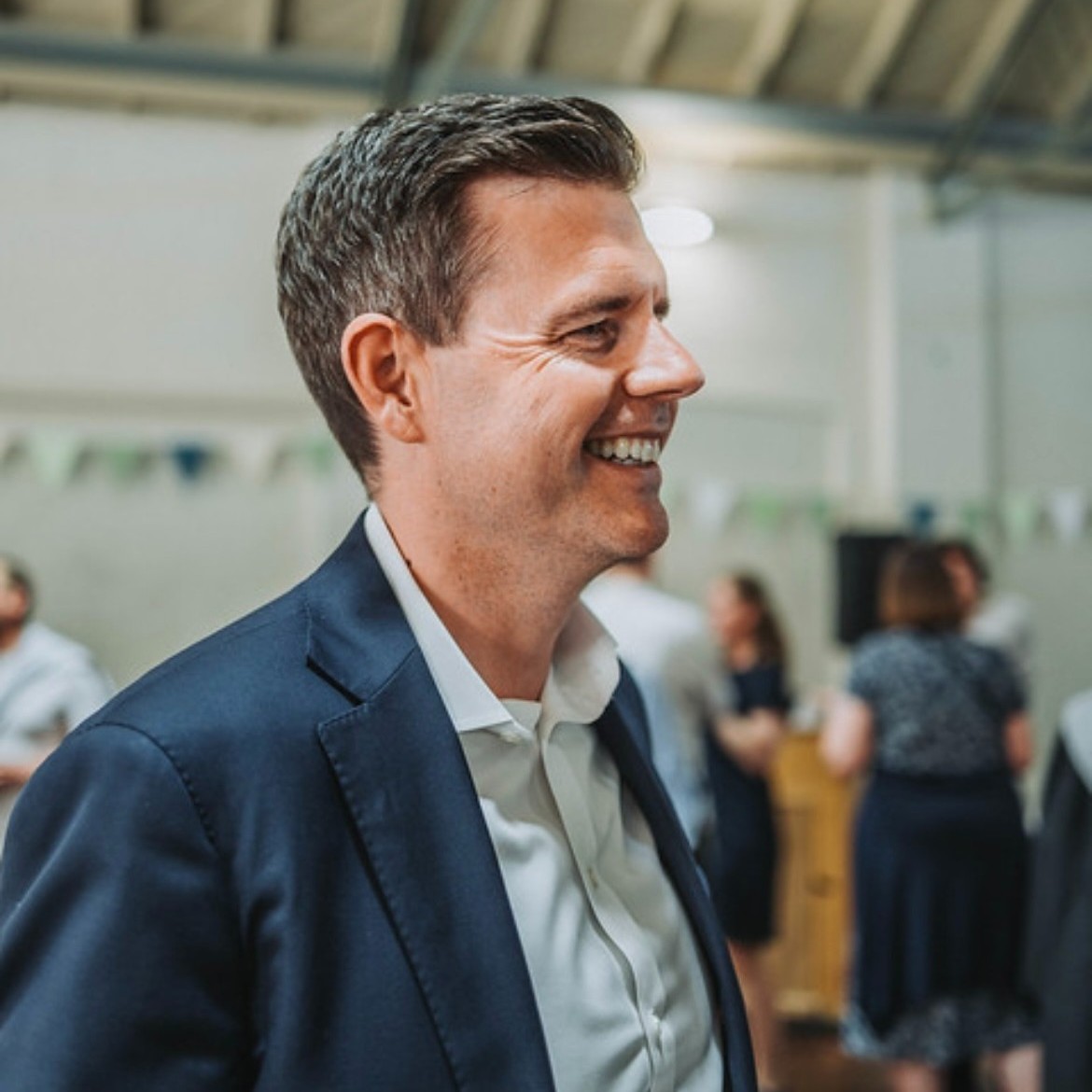 Professor Matthew Goodwin has been appointed a Social Mobility Commissioner by the UK Government.

As a board member of the Social Mobility Commission (SMC), Professor Goodwin will help advance the independent work of the SMC following its State of the Nation report in June. He is one of seven newly appointed commissioners and will remain in this part-time post for four years. The Commission is intended ‘to create a United Kingdom where the circumstances of birth do not determine outcomes in life’.

Among those to offer their congratulations were Professor David Wilkinson, Director of the University’s Division of Human and Social Sciences, who said: ‘I congratulate Professor Goodwin on his prestigious appointment to the Social Mobility Commission. We very much encourage our academics to apply their expertise to matters of such public and governmental concern, and I look forward to supporting him in this important initiative to increase socio-economic mobility within the UK labour force’.

Professor Goodwin commented: ‘I am delighted to have been given the opportunity to help shape the agenda on social mobility. This is a unique chance to work with some truly exceptional people to help bring about real change.’

Professor Goodwin joined Kent in 2015 and is known worldwide for his work on British and European politics, populism, immigration and Euroscepticism. His external appointments include co-editor of the Routledge book series on Extremism and Democracy and, between 2013 and 2016, a Trustee and member of the executive committee of the Political Studies Association, a leading association for the study of politics that was founded in 1950. He also served as a member of the UK Government’s working group on anti-Muslim hatred between 2011 and 2015.

He frequently appears in broadcast and print media and has engaged with more than 200 non-academic organisations, from the European Parliament and U.S. State Department to the UK Prime Minister’s Office and

The University has long been committed to improving social mobility and widening access to higher education, working closely with students and adults across our region to give them a clear view of their future options.