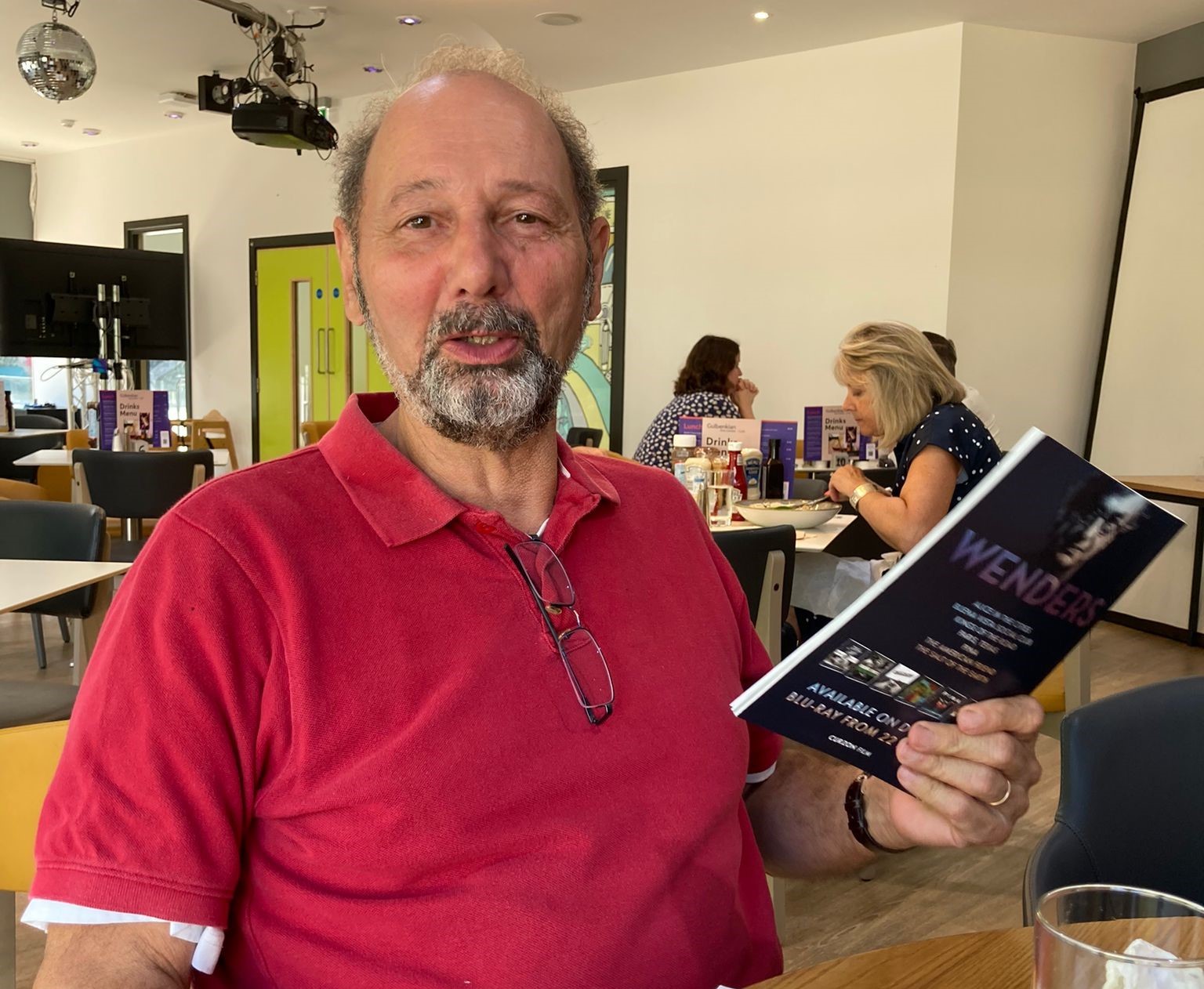 ‘After many years working for the University and the School of Politics and International Relations, Richard Sakwa is now going into the well-earned retirement.’ Head of School Dr Nadine Ansorg told us ‘We will miss him as a supportive, kind, joyful colleague who was leading and supporting the School on numerous occasions over the past decades. While we hope that he can enjoy his retirement to the fullest, he will always stay part of the PolIR family as a Professor Emeritus.’

Richard joined the Department of Politics & International Relations in 1987, becoming a Professor in 1996. He served as Head of School between 2001-2007 and 2010-2014 during which time the School developed significantly. Appointed as a fellow to the Academy of Social Sciences in 2002, Richard has published over 20 books and more than 100 articles and 100 book chapters on Soviet, Russian, post-communist and international affairs, including seminal work on Mikhail Gorbachev, which together have attracted many prestigious honours, appointments and invitations.

‘Academic contribution aside,’ Professor David Wilkinson, Head of Division of Human and Social Sciences said ‘many colleagues from across the University have benefitted from his warm and collegiate demeanour, a quality magnified by his deep affection for the Institution. We wish him all the very best in his retirement.’