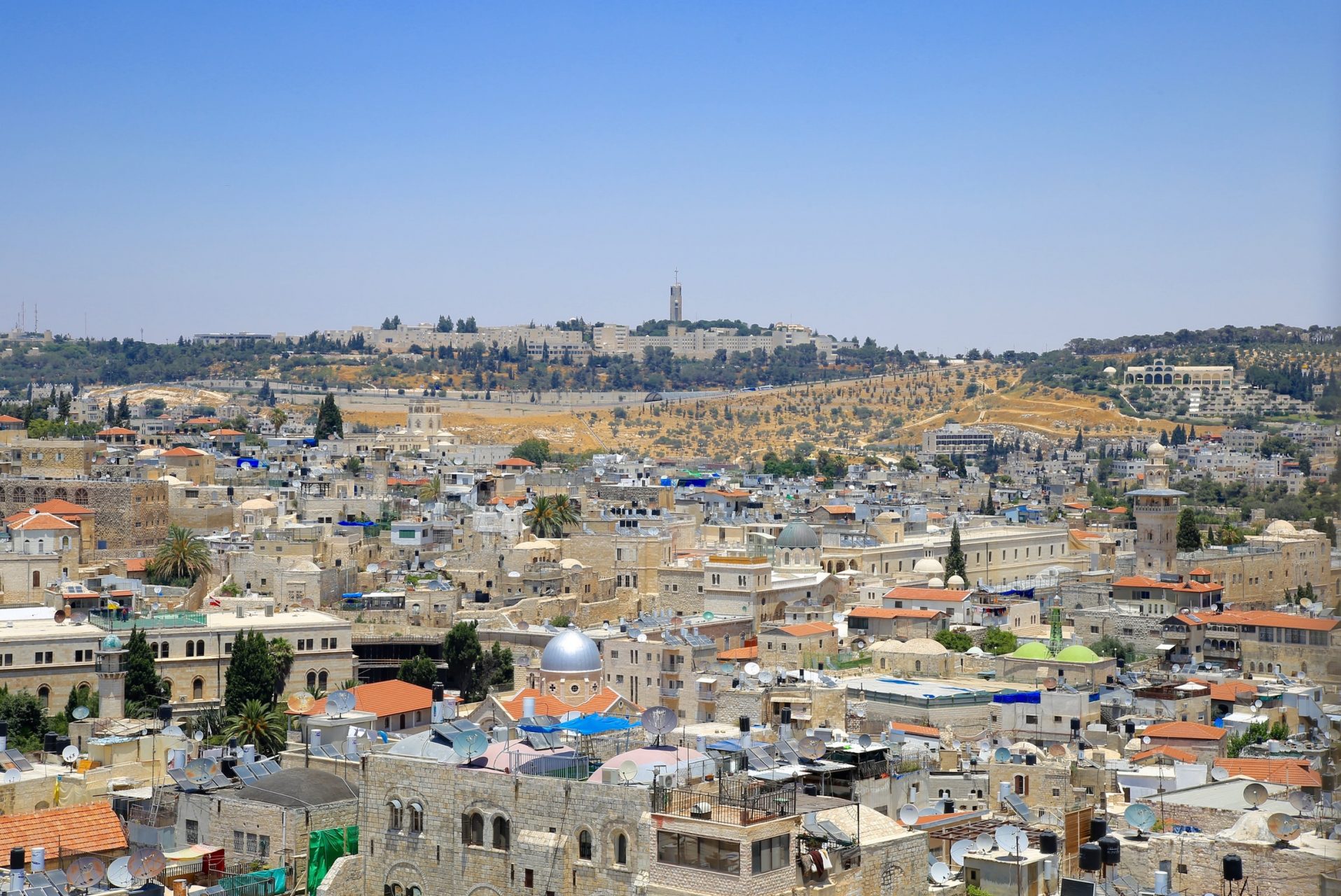 Dr Yaniv Voller’s research focuses on the geopolitics of the Middle East, the foreign policies of Middle Eastern states, separatism/liberation, insurgency and the role of ideas, ideology and practices in shaping international politics. He is a frequent commentator on Middle East politics and conflict. Here he gives the background on this recent incidents in Gaza and Hamas’s role in limiting its severity:

‘The most recent round of violence in the Gaza Strip, which ended on Sunday night, may seem reminiscent of the previous episodes, which now seem to take place almost bi-annually. However, it is different in some meaningful ways. The violence was triggered by the Israeli security forces’ arrest of a senior Islamic Jihad leader in the West Bank. The Islamic Jihad threatened in response to attack Israeli border towns with rockets and guided anti-tank missiles. To pre-empt this threat, Israel launched Operation Breaking Dawn, which involved assassinating Islamic Jihad leaders and attacks on rocket and missile launching sites. According to Palestinian sources, these attacks resulted in collateral damage and the death of Palestinian civilians. In retaliation, the Islamic Jihad launched rockets against concentrations of civilian populations in Israel, causing limited damage in some of the border towns.

‘The round of violence ended as abruptly as it had started, three days into the operation. The main reason for that, which marks a significant divergence from past conflicts (although the first signs of this change could be traced to the 2019 round of violence), is Hamas’s avoidance of joining the Islamic Jihad’s attacks on Israel. Hamas controls the Gaza Strip and has been preoccupied with Gaza’s economic recovery and the reconstruction of the strip after the last round of fighting. Therefore, although Hamas shares with the Islamic Jihad the ideology of a religious war against Israel, the organisation did not approve of its junior partner’s initiative. Without Hamas’s tacit consent, not to mention participation in the fighting, the Islamic Jihad could not have continued the fighting against Israel, and the operation ended with Egyptian mediation.

‘This incident is unlikely to be the last one in the ongoing conflict between Israel and the Palestinian factions that dominate the Gaza Strip. Nevertheless, Hamas’s pragmatism is perceived by some circles in the Israeli leadership as a sign that Israel could reach an understanding with the organisation’s leadership to secure a truce that will result in Israel’s lifting of some of the restrictions and sanctions it has imposed on Hamas since 2006. Still, the core problem of a lack of a long-term solution for the Israeli-Palestinian conflict remains, fuelling the next rounds of violence.’