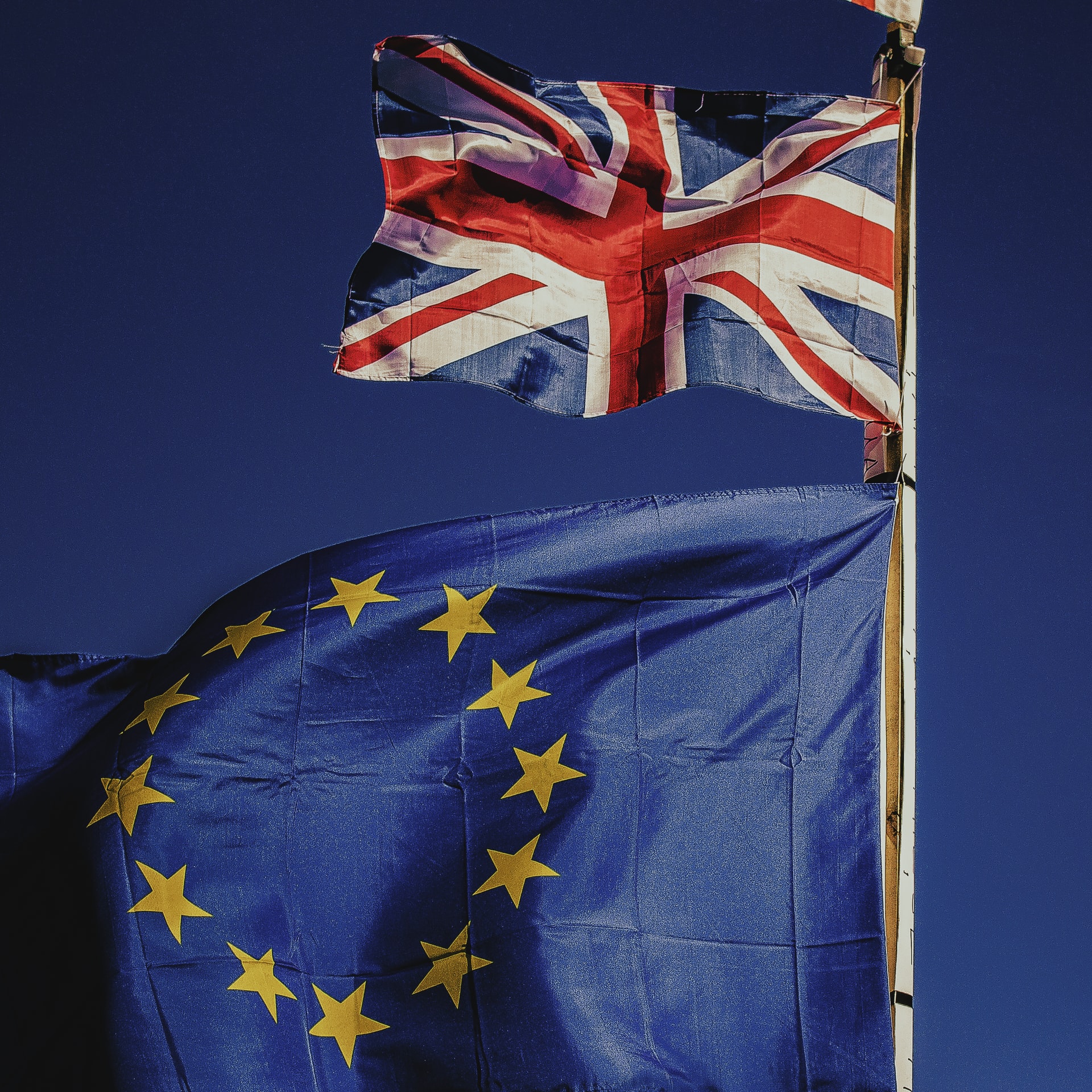 ‘The UK has been facing a political crisis that ended up recently with the resignation of Boris Johnson as Prime Minister. With the promise to ‘Get Brexit Done’, Johnson assumed office in 2019, winning not only the leadership of the Party but also the British general election. Four years ago, Johnson had also resigned from his role as Foreign Secretary of Theresa May’s Government, saying that she was pushing the UK into a “semi-Brexit”.

The Conservative Party has been in power for more than a decade now but not a single Prime Minister has made it until the end of the mandate.

David Cameron was a victim of the result of the Brexit referendum. Theresa May lost the Parliament’s support to approve the necessary legislation to implement the Brexit deal. Boris Johnson had to resign under the combined pressure of resignations within the Cabinet Office and consecutive scandals during his time in Downing Street.

In the resulting Conservative Party leadership election, ten candidates stepped up. Jeremy Hunt and Sajid Javid had the experience of the 2019 contest and were brave enough to run again in 2022. The spotlight is on Rishi Sunak, Liz Truss and Penny Mordaunt, who made it into the final three. Theresa May (in the 2016 leadership election) and Boris Johnson (in the 2019 leadership election) were the clear favourites, with a high percentage of the votes since the first ballot. The same is happening with Rishi Sunak, but Liz Truss demonstrates that she may be able to revert the tendency by reducing the difference between the first and second place.

Despite the discussions on the economy, taxation, the cost of living crisis and how to tackle inflation, there is one topic that still has a central place in the political debates on the Conservative leadership contest: Brexit. Whether Johnson’s fulfilment of the promise to ‘Get Brexit Done’ is brought into question or disagreements prevail on the concretisation of Brexit (due to the Northern Ireland Protocol drama), Brexit is always present. It is also important to note, that the narrative of Leave versus Remain is still influencing the profiling of the candidates, even though most of them avoid a serious discussion on the topic. Journalists have asked in debates whether candidates have voted for Brexit and cast doubt on the Remainers’ capabilities of maintaining the UK outside of the EU, while all seem to be invested in affirming their credentials as ‘hard Brexiteers’.

The model for the economy has been indicated as the decisive issue for the Conservative Party voters. Nevertheless, history repeats itself and the party still has a Leaver versus Remainer battle. The fact that Liz Truss has clearly said that she has been fulfilling Brexit in her roles as Secretary of State for International Trade and Secretary of State for Foreign, Commonwealth and Development Affairs, the question remains: will the Tories be able to put aside their 2016 opinions on EU membership? To what extent will this be decisive? Truss has mentioned that she is dedicated to dealing with the EU from the outside and maintaining a good diplomatic relationship with Brussels when dealing with common threats (such as the current Russian invasion of Ukraine).

After 6 years, Brexit continues to divide the Conservative Party, even after the process has been (almost) completed. Kemi Badenoch, who got fourth in the leadership contest, has stressed the point that unity will only be possible if the party and the country leave the polarisation of Brexit aside. This shows the enormous importance of the EU issue, not only in British Politics but also specifically in British Foreign Policy. One could now wonder whether the Global Britain strategy, which was introduced by May and has been operationalised during Johnson’s Government, has a future in the hands of the new leader. Truss’s campaign is giving signs that she intends to follow the Global Britain strategy. But to know that, one will have to wait until September.’

This blog was originally published here.