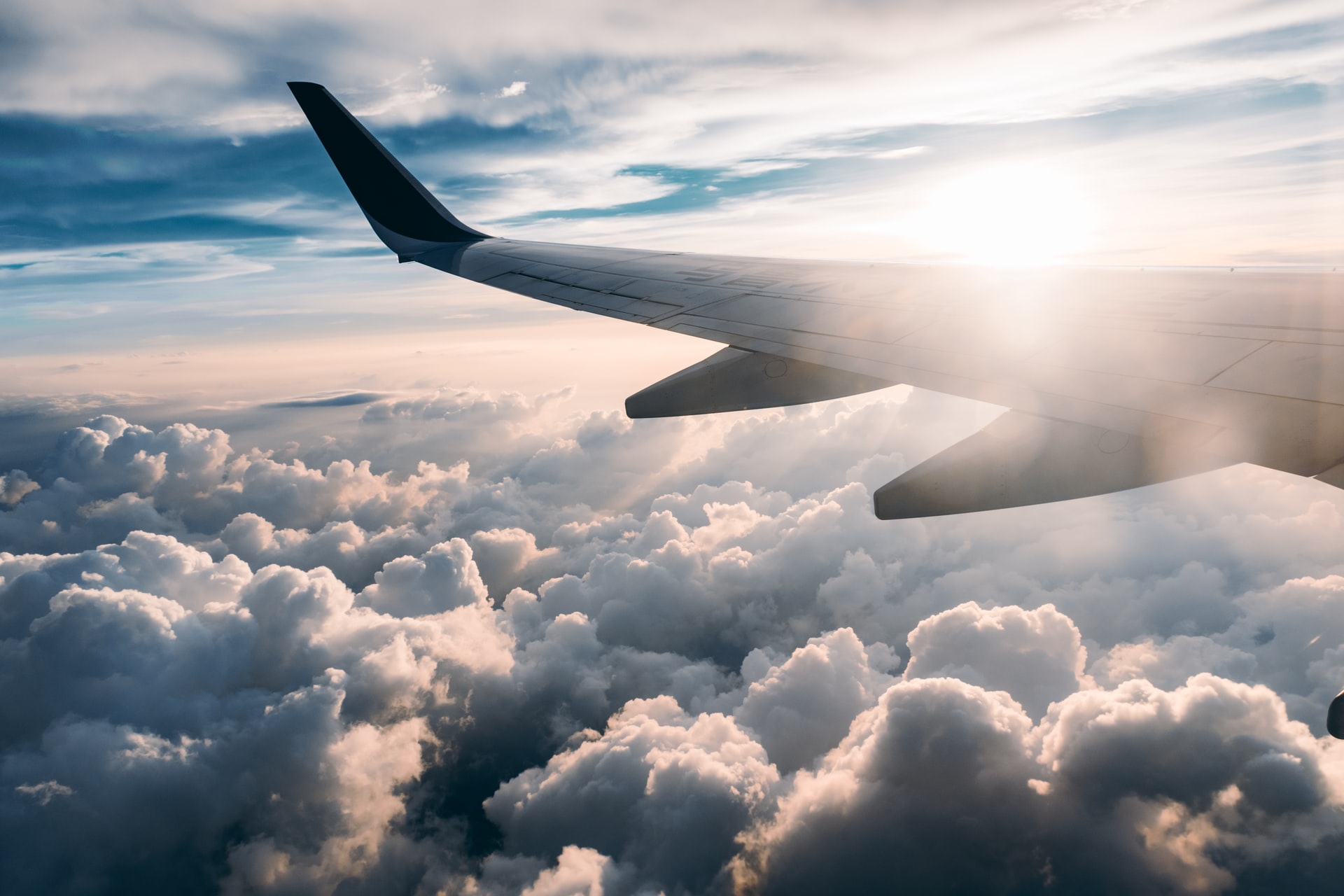 The imagination is at the heart of what it means to be human. For this reason it has been the subject of close examination across time and locale. Yet, while International Relations (IR) researchers often mobilise the term rhetorically, its character and operations remain under-conceptualised in the discipline and disconnected from the rich literatures that explore this vital faculty.

‘Anyone thinking seriously about the imagination today should disagree with the Hobbesian account, reconsider theories of international relations predicated on it, and explore the political possibilities entailed in other approaches.’

Dr Tim Aistrope and his co-authors met whilst in the same postgrad cohort at the University of Queensland, Australia. Caitlin Sparks, awarded a PhD for her thesis on the role of imagination in security theory in 2015 at University of Queensland and  currently working for a humanitarian NGO based in Ukraine. Shannon Brincat is Senior Lecturer in Politics and International Relations at the University of the Sunshine Coast, Australia and is the co-author of Dialectical Dialogues in Contemporary World Politis (2022) and has articles published in the European Journal of International Relations, Constellations and Sustainable Development, amongst others as well as co-editor of the journal Global Discourse.

This article identifies a common-sense account of the imagination in IR’s most pervasive discourse on order and anarchy. Taking its cues from the Hobbesian tradition, here the imagination is fearful and pessimistic, rooted in the overriding dread of a sudden and violent death.

‘We draw out its underlying assumptions by foregrounding the deliberate, systematic and sustained construction of the imagination in Hobbes’ Leviathan,’ Aistrope explains ‘where it acts as a crucial and animating impetus for the Hobbesian subject, including in the oft-analogised ‘state of nature’ scenario.

‘We argue that this Hobbesian imagination has been superseded by a multi-disciplinary contemporary scholarship that presents a markedly different account.’ Aistrope continues ‘Whereas Hobbes’ approach is rooted in a monological subject’s fear of unknowable others, now the imagination is understood to be intersubjective, allowing us to stand in another’s shoes and appreciate their motives, preferences, fears, and aspirations.’

The authors aim was to challenge a key assumption widely held in the discipline and introduce research from elsewhere that points towards new ways of understanding world politics.