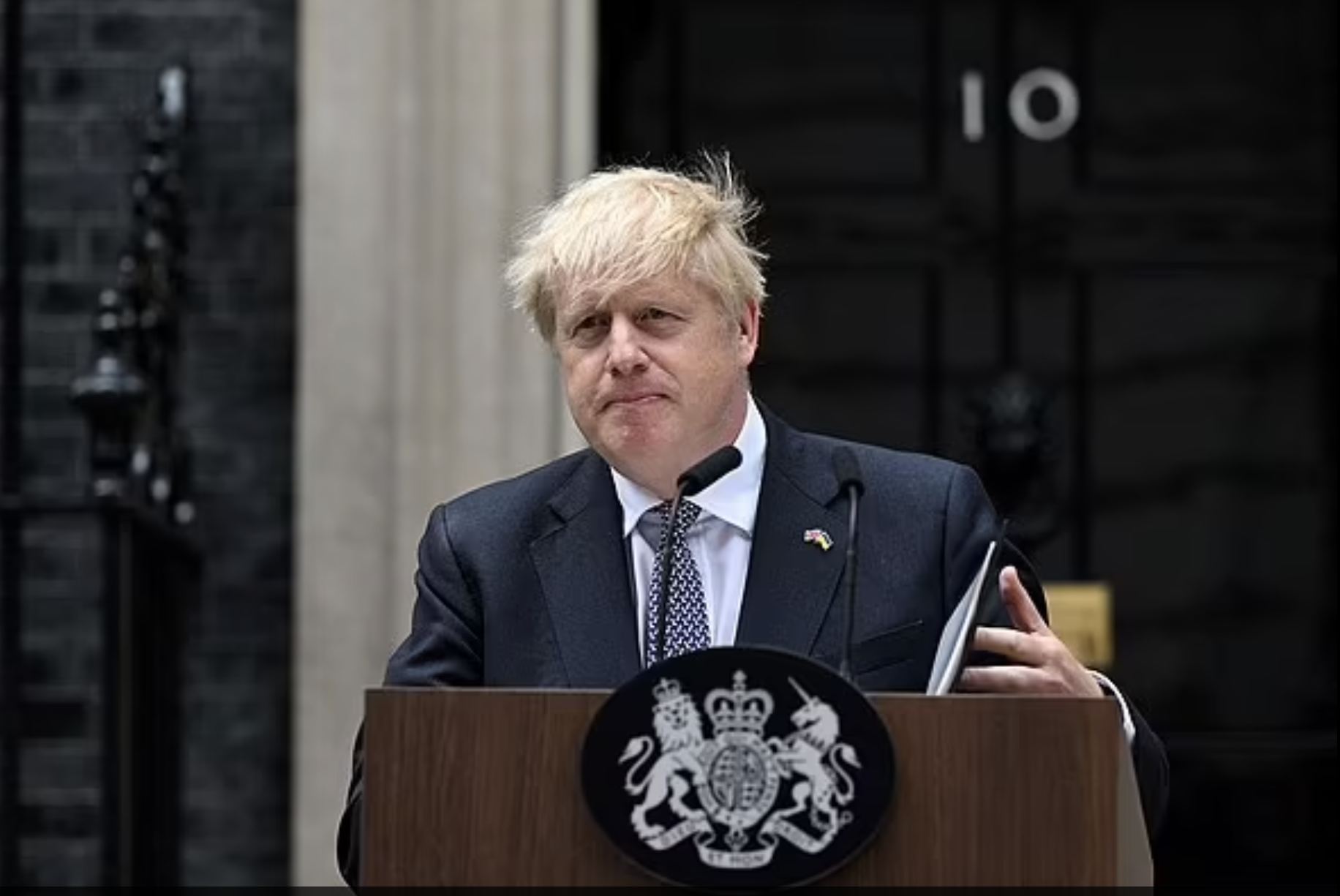 Professor Matthew Goodwin writes on the fall of Boris Johnson and the role the new Conservative party leader will need to play in order to capitalise on his gains in the next election for The Daily Mail.

Professor Matthew Goodwin writes in The Daily Mail about the 14 million people who, voted Conservative, less than three years ago, putting Boris Johnson into No 10, who will feel ‘disillusioned, disappointed and demoralised’ after his resignation. How can the next leader of the party retain their allegiance?

‘Many saw him not just as a politician but as a man offering a rarer opportunity – to push back against a political and cultural revolution that has been sweeping through the country since at least 1997, if not earlier.

Overseen by both the Left and Right – as much by David Cameron as by Tony Blair – this revolution was driven by a very specific vision of Britain. It is a Britain that is fully integrated into the EU, subservient to Brussels. It is a country open to mass immigration, with an economy built on cheap imported labour.

It is a society that is socially liberal in tastes, values and lifestyles, and which is dismissive if not disdainful of the attachments that have traditionally held the British people together, such as their national identity, strong families and sense of community.

Also, it is a world organised around a highly destabilising model of globalisation which prioritises London, graduates and big business over the wider nation and has consistently been shown by economists to impose profoundly negative effects on ordinary workers.

This revolution has dominated Britain’s politics, media and culture for many years, pushed on and aggressively promoted by urban liberal graduates – the sort of well-spoken people who also control our most important institutions.’

‘The only way the Conservatives have a chance of holding power at the next General Election is by doubling down on their appeal to those people. And that means the working-class North as well as the affluent South.’

And on Al Jazeera’s Inside Story here.