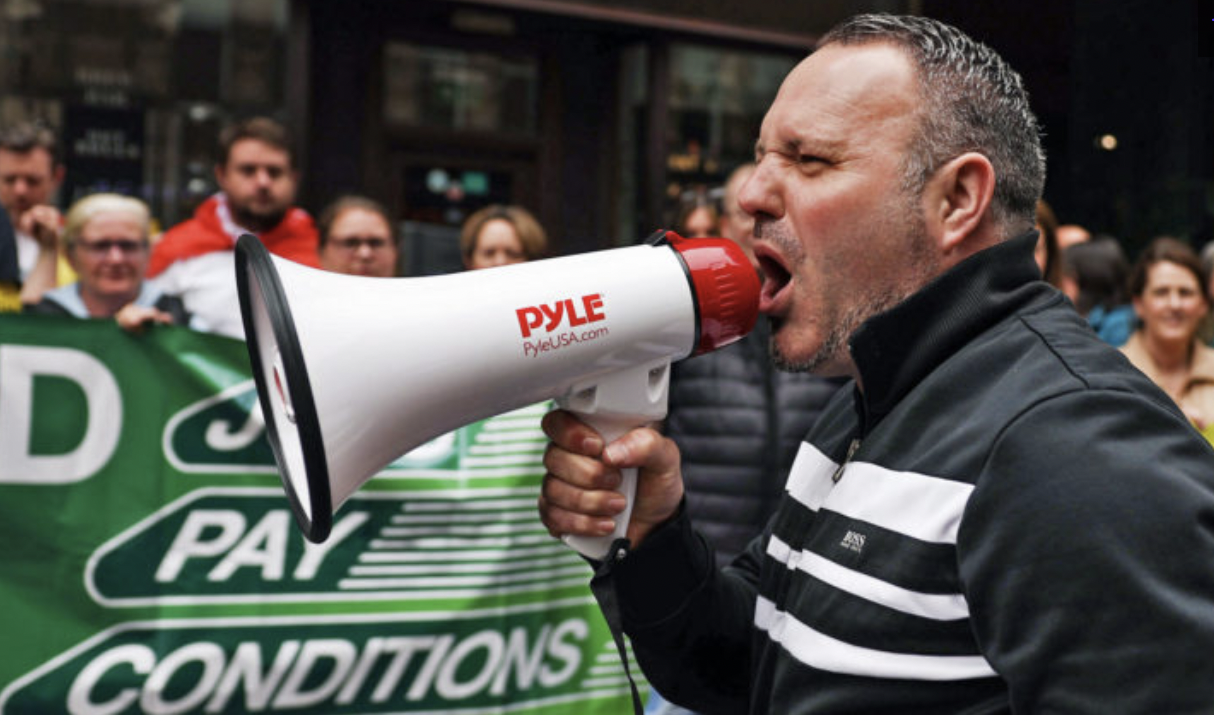 Dr Philip Cunliffe on the three days of National Train strikes, in UnHerd.

‘We are at the end of the process that began with Thatcher’s election in 1979. In short, however this tale unfolds, it will necessarily have a different ending; a neoliberal fairy godmother isn’t going to come to the rescue.’ writes Dr Philip Cunliffe in his opinion piece in UnHerd.

‘Back in Seventies, governments had no choice but to negotiate with pervasive and powerful unions. Then Thatcher came along and pursued a different tack of open confrontation in her bid to break up the power of the organised working class. Today, the Conservative government’s refusal to negotiate with the RMT is no flash of Thatcherite steel, but a sign that they are unwilling to take political responsibility for Britain’s railway grid, which they have already been nationalising through a haphazard, piecemeal process driven by necessity over the last few years. The Tories’ unwillingness to fully reverse the failed disaster of rail privatisation betokens no commitment to free market nostrums, but a simple inability to see anything through at all.’