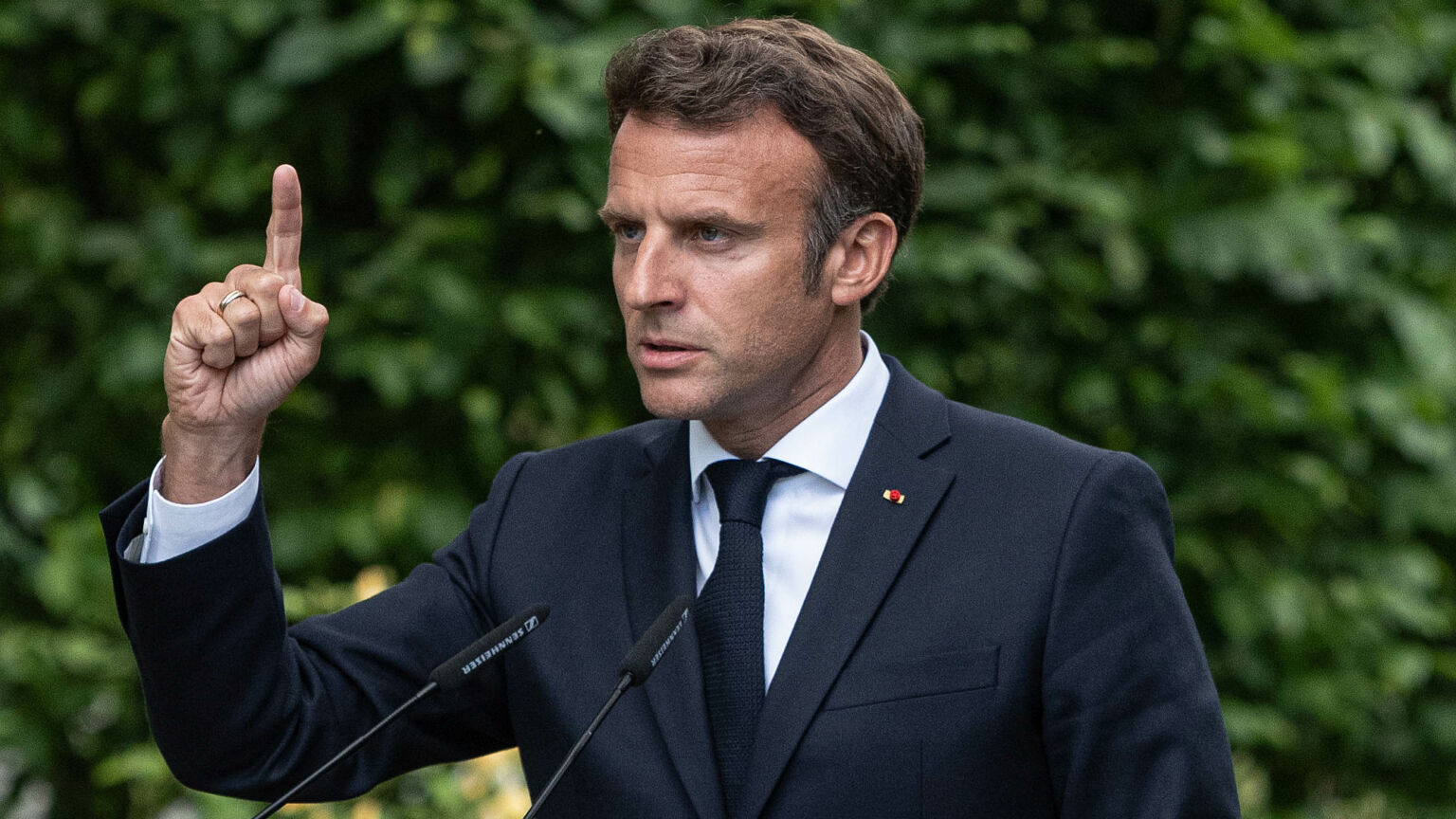 Two months after winning the Presidential election in France, the centrist coalition has lost dozens of seats after a strong performance by the left alliance and the far right. Charles Devellennes⁩ has taken part in a range of media discussing the French legislative elections.

‘The big story of last weekend’s French elections? A record low turnout. Just 47 per cent of the electorate cast a vote. This poses a serious challenge to the legitimacy of Macron’s rule’, wrote Dr Charles Devellenes in Spiked in the immediate aftermath of the election.

Macron has been given a bloody nose. The people of France have had enough of his snooty rule.

‘The French left made big gains in this weekend’s elections. But it still failed to appeal to the working classes, who either abstained or voted for Le Pen. More than ever, appealing to the French ‘periphery’ is the key to power’ he wrote several days later.

France’s alternative to Macron and Le Pen is Jean-Luc Mélenchon, the leader of left-wing coalition NUPES, ‘who has long been a divisive figure’, as Devellennes continues:

‘Mélenchon is also famous for his franc parler – his swearing and his bursts of anger – and can sometimes be rude. His speeches are rousing, he has experience campaigning in front of large crowds and he is a fine example of a left populist. But that scares voters on the centre and on the right, many of whom abstained or voted for Marine Le Pen’s National Rally (RN) on Sunday.’

Hear Devellennes discussing the ramifications for France and Macron with Ian Collins on Talk TV. Watch here ⁦‪from 1:20:00
The views expressed in this blog are not necessarily those of the University of Kent. More about Kent blogs and blogging guidelines. Report concern