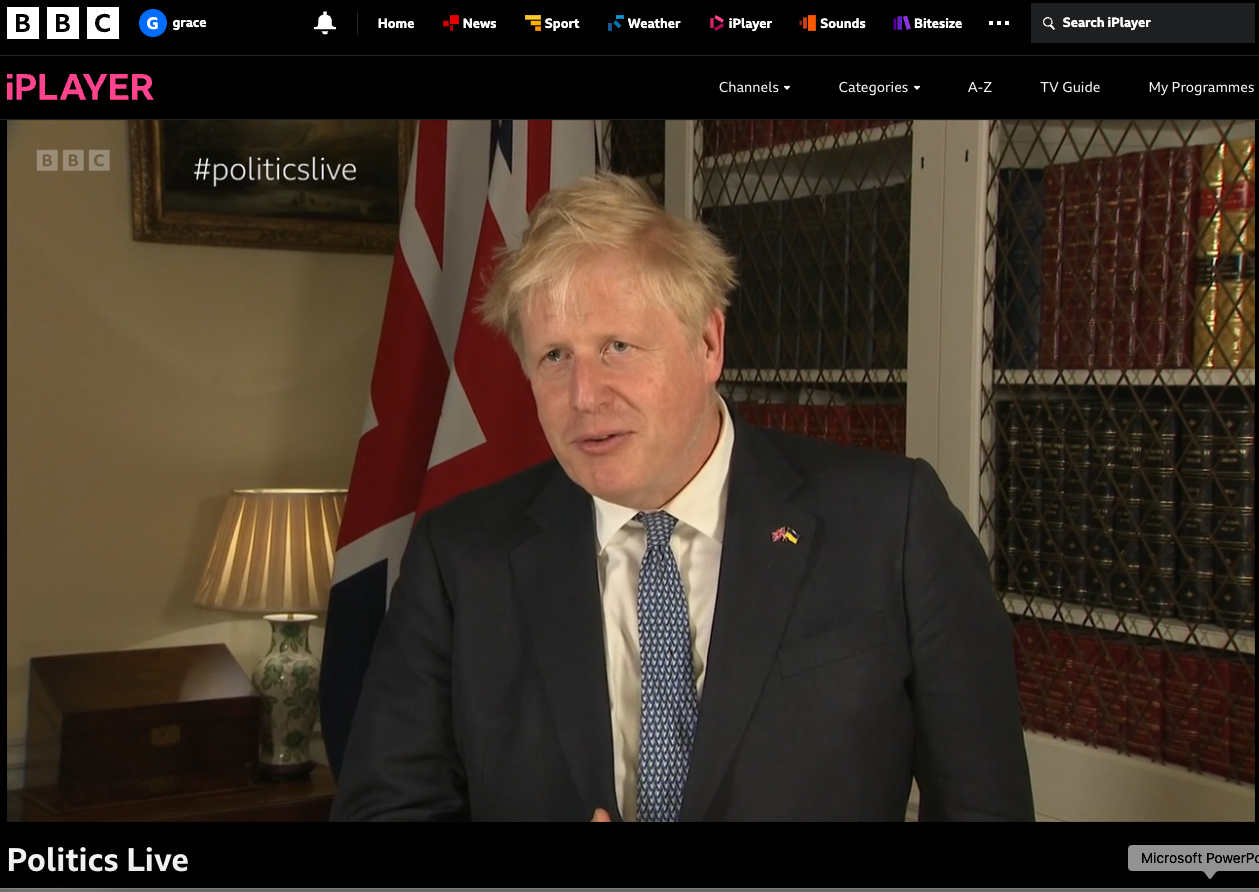 Boris Johnson survived the no-confidence vote. Can he cling on to power?

Despite 41% of his MPs voting against him in a confidence vote on Monday 6th June, the prime minister has vowed to continue. Professor Matthew Goodwin took part in a range of broadcast media discussing the implications for the PM himself, the upcoming by-elections, and what this means for the Conservative Party as a whole. He joined Jo Coburn’s panel on BBC Politics Live alongside Conservative MP Bim Afolami, Labour MP Jess Phillips, and Daily Mirror political editor Pippa Crerar, as well as Bloomberg and BBC News.

‘He’s certainly a diminished political figure today. He has lost a lot of goodwill within the Conservative parliamentary party and also across the country as a whole.’ Goodwin commented ‘There is a path to him surviving this and that path is narrow but visible, and involves getting through these two difficult by-elections in the next couple of weeks, setting out these new policies to try and get his Conservative parliamentary party or at least a chunk of it, behind his Premiership and then surviving the summer, until the party conferences when presumably, he says this is the new message going into the next general election. That basically will be the plan.’