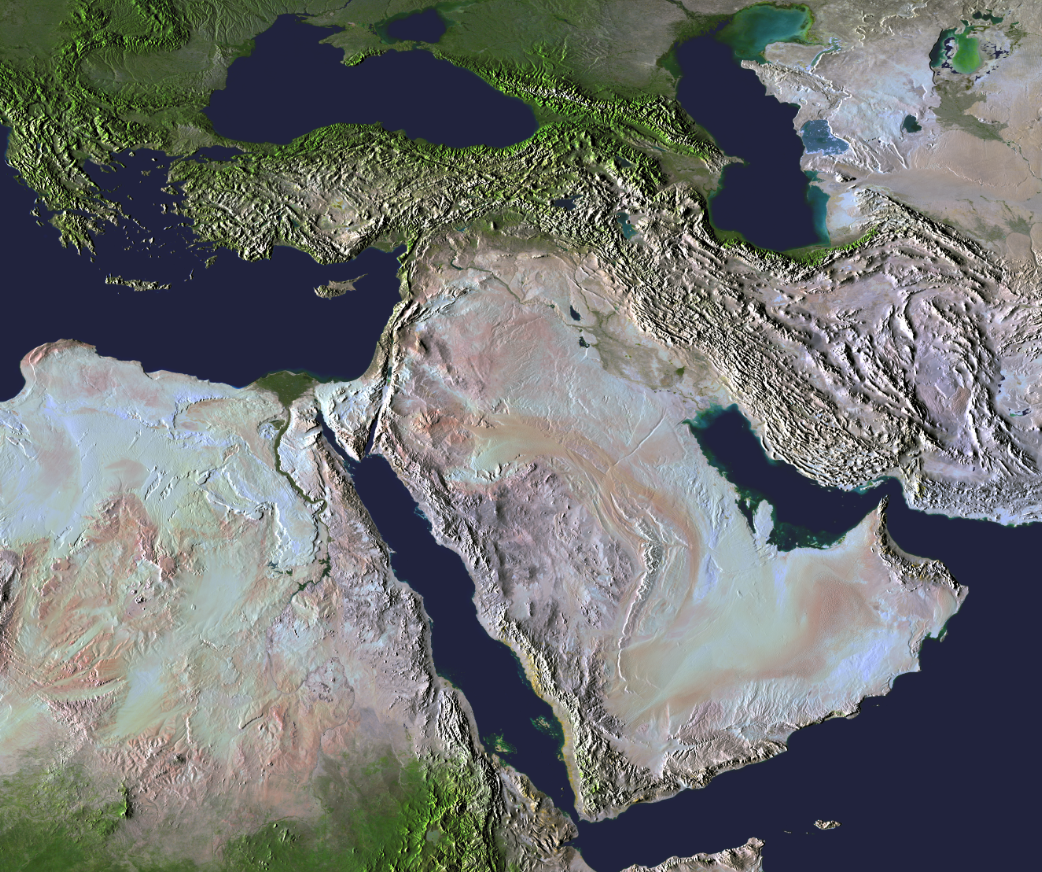 The Middle East regional system has been witnessing an important geopolitical realignment in recent years. While the Abraham Accords of 2020 marked recognition of Israel by Bahrain and the United Arab Emirates; Al-Ula Declaration of 2021 officially ended the deep rift between Qatar and other major Gulf Cooperation Council members. Meanwhile, many Arab governments have been normalising with Syria since 2018. Turkey is also making serious efforts to reformulate its foreign policy and realign itself in the region. Within this context, Ankara has taken concrete diplomatic steps to repair relations with its regional rivals such as Saudi Arabia, United Arab Emirates, Israel, and Egypt in recent years.

The main aim of this online conference, hosted by the Conflict Analysis Research Centre (CARC) is to discover the reasons behind these efforts at domestic, regional, and global levels; along with possible repercussions of this reconciliation trend for Turkish Foreign Policy and the Middle East regional system.