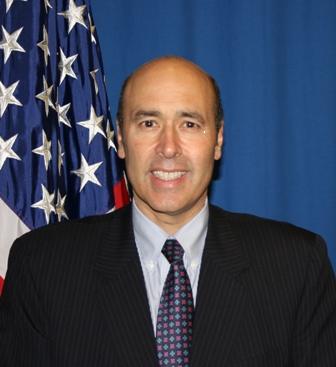 Ambassador Hugo Llorens will be at Kent on May 26 to deliver a talk titled ‘Ruminations on a Diplomatic Career: A Life and a Profession’ for our students, public and faculty.

Hugo Llorens, Chief of Mission of the US Embassy in Kabul, Afghanistan 2016-2017, utilises his 36 years of diplomatic experience, now providing advice to the US and international firms on political, trade and investment matters pertaining to markets in Canada, Latin America, Europe, South Asia and the Western Pacific.

Llorens has earned numerous awards for distinguished performance, including