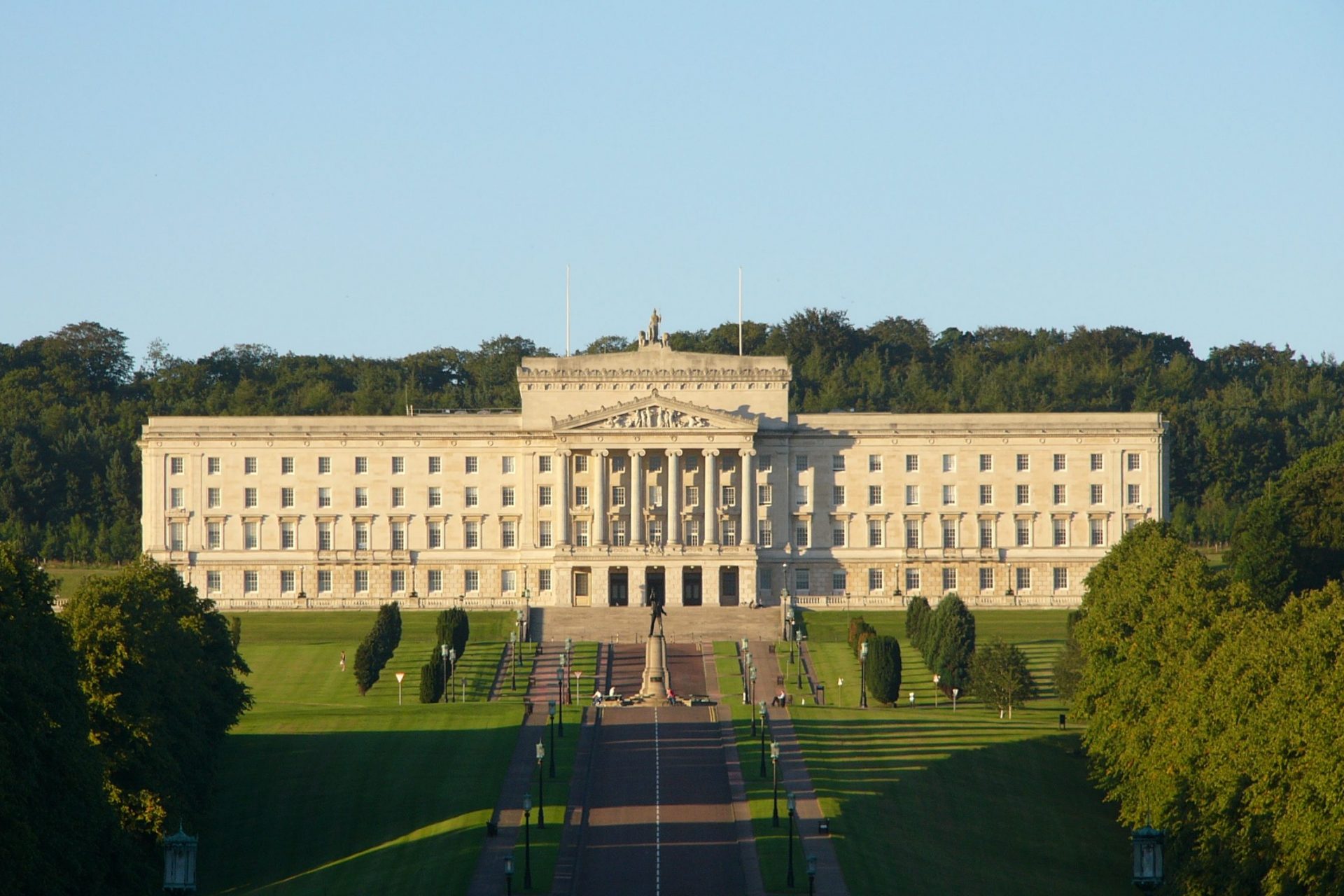 ‘The result has been framed as SF ‘sweeping to power’ or ‘winning’ the election as the party now qualifies for the position of First Minister of Northern Ireland for the first time. However, this is a misnomer as they have been in an equal partnership with the DUP since 2007. The roles of deputy First Minister (dFM) and First Minister (FM) are equal and interdependent in terms of power and responsibilities, so in a technical sense SF have no more power after the election than they had before it. However, in symbolic political terms this certainly matters, feeding into a wider sense that nationalists are no longer the political ‘minority’ community or the junior partner to the unionist majority.

‘The Democratic Unionist Party (DUP) had a bad election as expected, but not a terrible one. They lost the First Minister position that they had coveted so desperately and will now have to nominate for the dFM rather than FM if devolved government is to return. However, despite a chaotic few years where they have burned through several leaders, been responsible for a form of Brexit many unionists find unacceptable and walked away from the very institutions they sought a mandate for in the election, they are still only three seats down from 2017 with 25 MLAs.

‘Despite a resurgent Ulster Unionist Party (UUP) with a progressive message challenging them on their left flank and a radical party the Traditional Unionist Voice (TUV) attacking them on their right flank, both of those threats melted away under the Single Transferable Vote electoral system in Northern Ireland. The UUP went backwards and actually lost a seat, reducing its total of MLAs down to nine seats which barely scrapes qualification into the next Executive, while the TUV increased its vote but not its seats and will remain a one-man party in the next Assembly.

‘The second big message from the election is that politics in Northern Ireland is now defined by three communities not two. In addition to Unionists and Nationalists we now have a third group of non-aligned voters. These are defined as ‘Others’ within the system and have grown from being the awkward residue from the unionist/nationalist binary division into a crucial political constituency. The Alliance Party more than doubled its total of MLAs from eight in 2017 to 17 In 2022. There is now likely to be pressure to reform the political institutions to give the non-aligned the same rights in the Assembly and Executive as the other two designations.

‘The outcome of the election is a familiar one, namely that uncertainly remains over the future of devolved government in Northern Ireland. The DUP has said it will refuse to nominate a deputy First Minister when the Assembly meets for the first time on 13 May and that it will not return to government until ‘decisive action’ is taken to remove the Northern Ireland Protocol and the trade border in the Irish Sea.

‘A period of political deadlock now looks likely, with the DUP leader Sir Jeffrey Donaldson trying to put pressure of the British government to remove the Protocol while Boris Johnson is likely to hold the DUP boycott of Stormont up to the European Union as a threat to political stability and the Good Friday Agreement in an effort to gain political leverage with them.’

Professor Feargal Cochrane is an Emeritus Professor of International Conflict Analysis in the University of Kent’s School of Politics and International Relations. He is an expert on political conflict in Northern Ireland and on civil society initiatives, especially non-governmental organisations and their capacity to assist conflict prevention and conflict transformation within divided societies. He is author of Northern Ireland: The Fragile Peace (Yale Books).