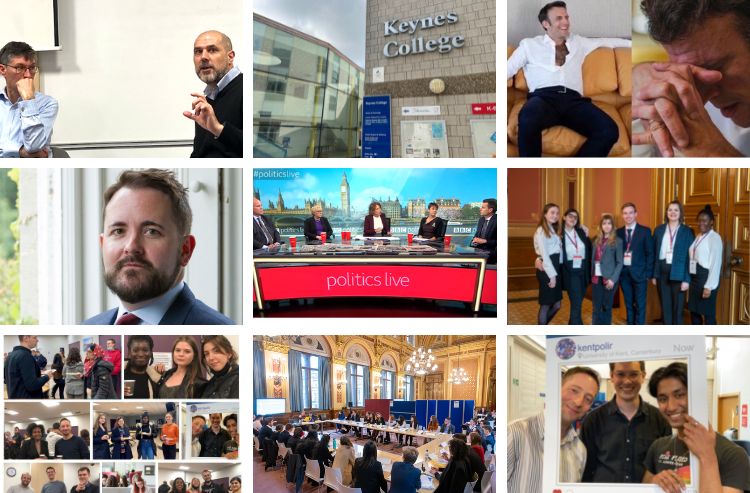 How did Macron win the 2022 Presidential election? Should Boris Johnson be investigated for lying over ‘partygate’? What provoked the war in Ukraine? Just some of the questions we’ve been exploring this month. Read more in our monthly RoundUp.

Responding to a Crisis

How did Macron win the 2022 Presidential election?

What provoked the war in Ukraine?