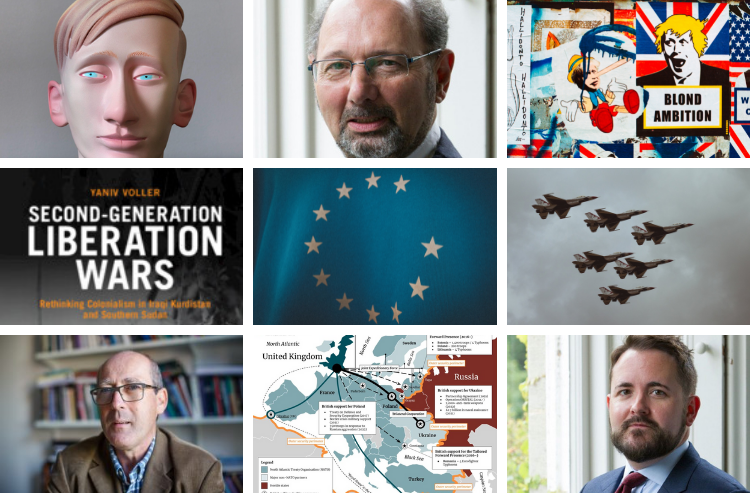 Conflicting Positions. Ukraine is under attack, we try to understand Putin’s motivations as well as the UK’s position in this crisis in our and announce details of our upcoming Arms Trade Treaty panel debate in the February RoundUp.

On the Home Front

What gets a conflict analyst get out of bed in the morning?